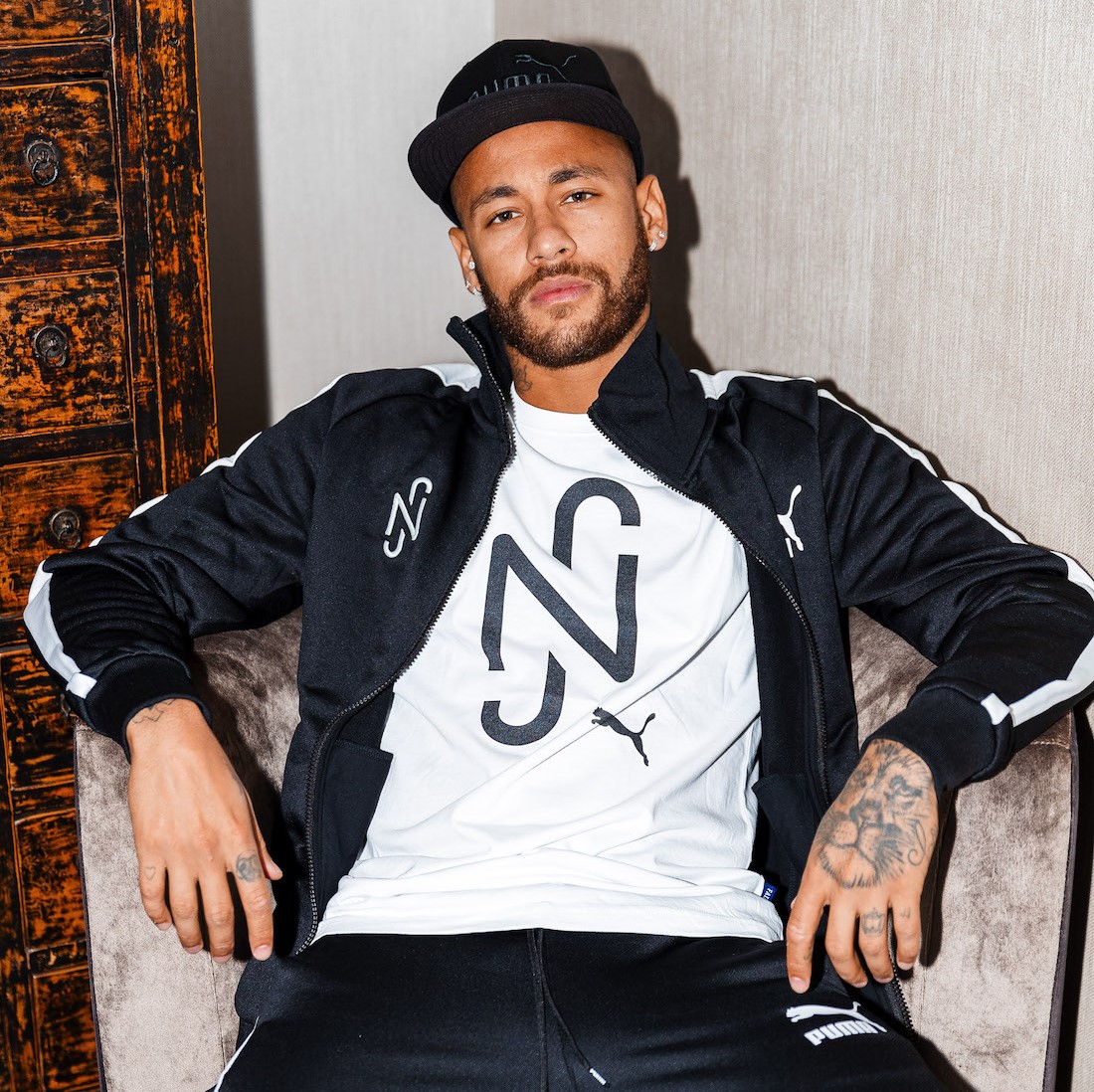 The world’s most expensive player confirmed his new role as Puma’s poster boy in an open letter posted on social media.

In a statement, PUMA said that “as one of the most successful athletes of his generation, Neymar will wear PUMA’s legendary King football boot on the pitch. He will also be a brand ambassador off-pitch, wearing PUMA’s most important lifestyle, training, and sport-inspired footwear and apparel products.”

Taking to Instagram to share the news with fans, Neymar wrote that he grew watching videos of great football legends. “They were the KINGs of the pitch. KINGs of my sport. This is exactly what I have dreamt of for myself. I want to do it my way. I wish to bring back the legacy that those athletes created on the pitch. I want the KING to reign on the pitch again and inspire generations, as it has inspired mine. This will be my PUMA history.”