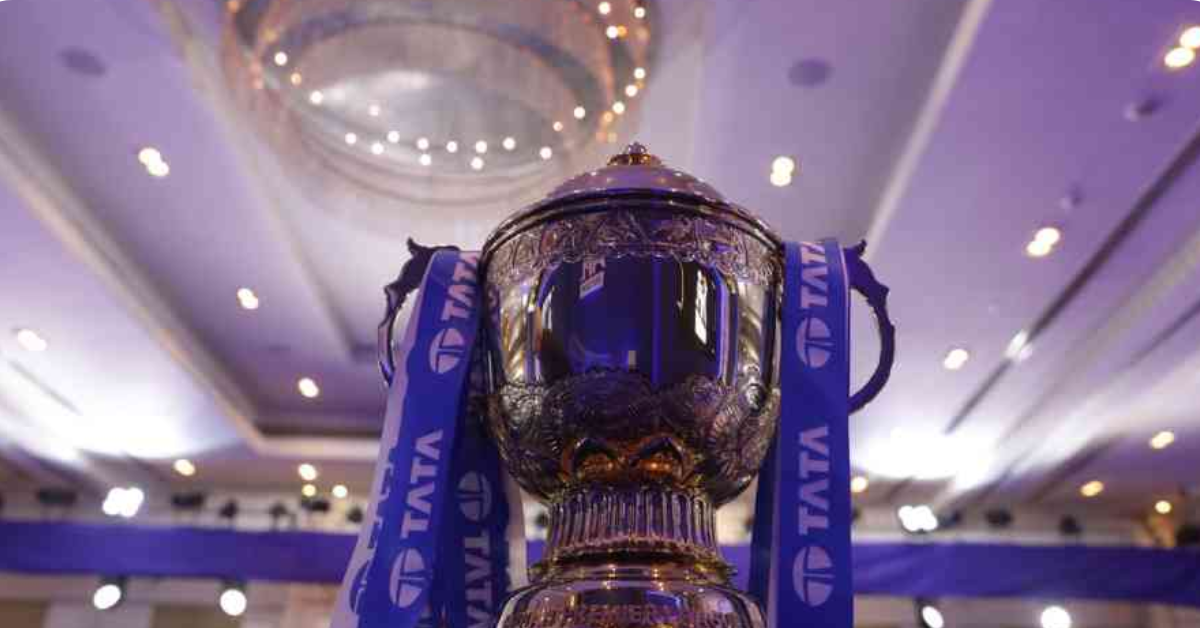 The three-day saga for IPL Media Rights ended on 14th June with BCCI walking away with 3 times more money than the previous media rights cycle. Broadcasters will pay a sum of over 48,000 cr rupees over the five years (2023 -2027) to broadcast the Indian Premier League to fans all over the world.

Earlier this year, BCCI issued an ‘Invitation to Tender’ for the broadcasting rights of IPL to interested parties after a receipt of a non-refundable sum of INR 25 lakhs.

The media rights were divided into four packages –

The base price for combined IPL media rights was Rs 32,890 crore.

More than 10 companies were in the race to grab broadcasting rights. However, Amazon pulled out at the last moment.

Who won the IPL Broadcasting Rights?

Viacom 18 which is backed by Reliance won the Digital Rights for 20,500 cr and also acquired package C for another 2991 cr. They have also acquired Package D rights for Australia, South Africa and the UK in partnership with Times Internet

Times Internet won the Package D rights for MENA countries and the US. Both the entities will pay a combined sum of Rs 1324 cr over the next five years.

Overall, BCCI is set to make 48,390 cr over the next five years or 118 cr per match from the broadcasting rights. This is more than three times what Disney Star paid last time around for TV and Digital Rights combined.

Where to watch IPL in India now?

Star Sports came in all guns blazing and swept away the TV rights for the Indian subcontinent (Package A) for a whopping sum of Rs 23,575 crore. They’ll shell out 57..5 cr per match

Viacom 18 backed by Reliance purchased the digital rights for the 2023-2027 cycle of the IPL, They will pay INR 20, 500 cr which is around 50cr per game. It is expected that they will stream the IPL on their OTT platform Voot

Media Rights of IPL over the years –

More money for broadcasting is good news not only for BCCI but the IPL teams as well. As you know, one of the sources of revenue for IPL Teams is a share from BCCI. IPL Teams will receive an equal share of 50% of the broadcasting amount.

If you calculate that, every IPL team will receive somewhere around 483.9 cr per year from BCCI just from broadcasting rights.