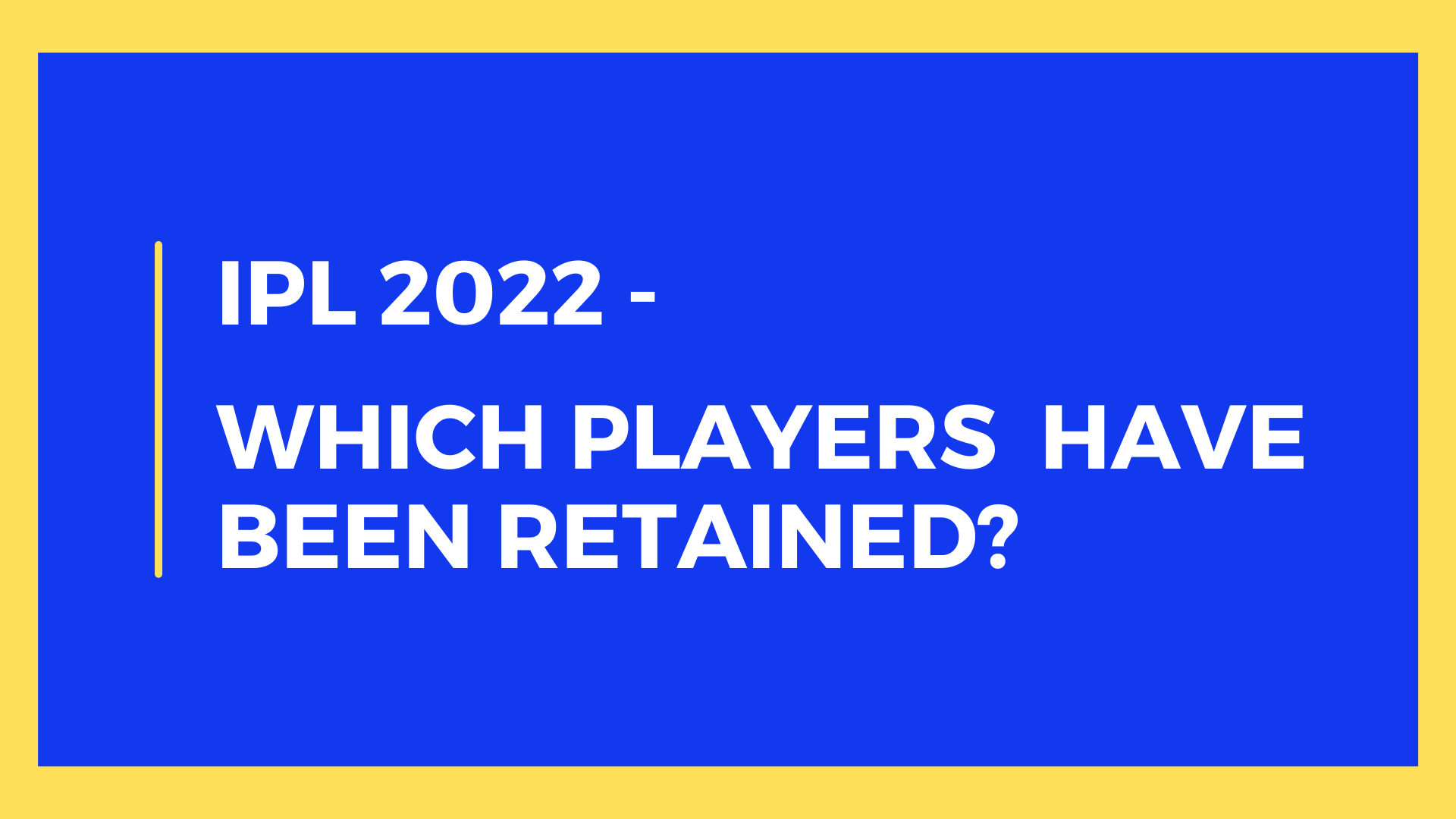 BCCI allowed all the IPL teams to retain a maximum of four players ahead of the mega auctions for the IPL 2022. Which players were retained by the IPL teams? Let us have a look at the player retentions.

The 15th season of the Indian Premier League is set to be the biggest season to date with a total of ten franchises competing for the honours.

Lucknow and Ahmedabad are the two new franchises announced by the BCCI earlier this year.

The Mega auctions will take place in Bangalore on the 12th and 13th of February.

Player retained by IPL teams ahead of the 2022 Mega auctions

This concludes the list of players retained by the IPL teams.

Are you excited about the mega auctions?