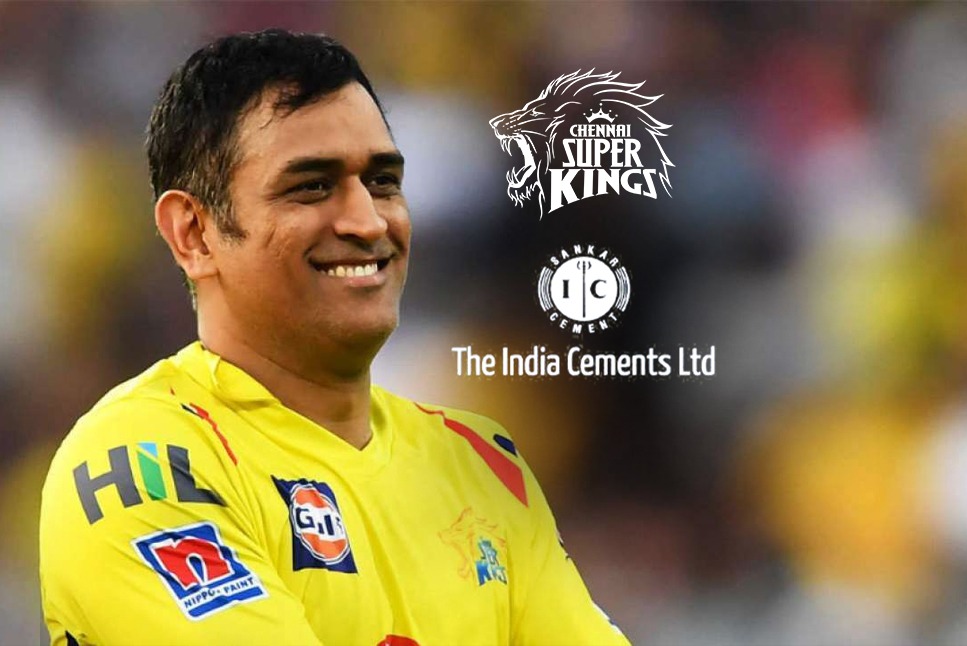 Indian Premier League franchise Chennai Super Kings becomes the first IPL team to become a unicorn. The market cap of the 4 times IPL Champions crossed the 1 billion dollar mark in the unlisted market as the shares traded in the range of 210 to 220 price bands.

Chennai Super Kings is one of the most successful franchises in the Indian Premier League. The team has four IPL titles to their name, all under the captaincy of Mahendra Singh Dhoni.

Key reasons which potentially led CSK’s market cap to go past a billion-dollar mark are the team winning its fourth IPL title in Dubai, and two new franchises being added to the upcoming season at record prices.

Recently TVS Eurogrip India’s leading two and three-wheeler time tyre brand became the principal sponsor of the Chennai Super Kings the deal was signed for a record Hundred crore rupees for a period of three years.

When would the other IPL team reach a billion-dollar mark? Let us know your thoughts in the comments