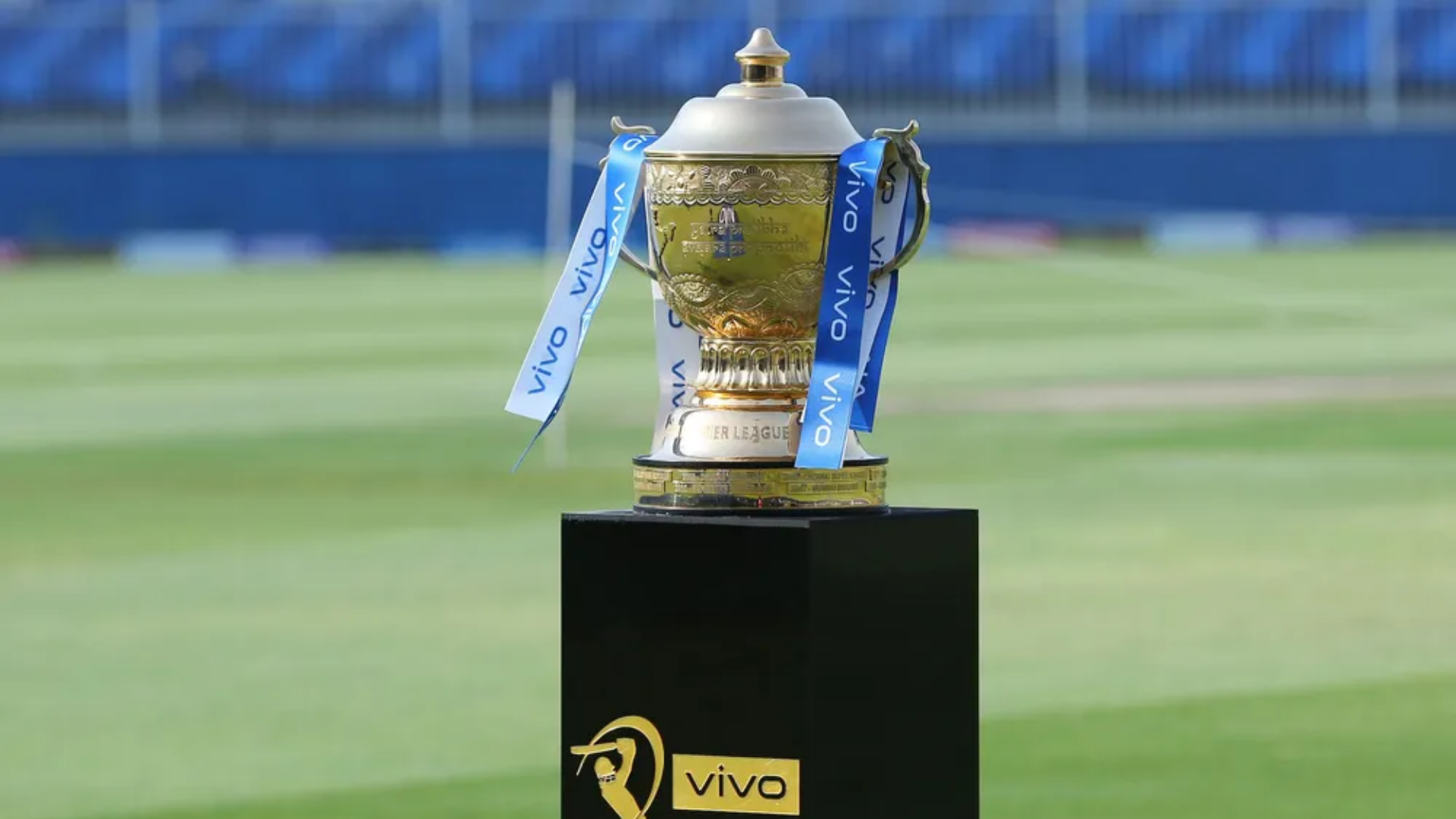 BCCI on October 25 has officially announced the two new IPL teams. RPSG Group and CVC Capital have won the bids for Lucknow and Ahmedabad franchises respectively.

The Governing Council of the IPL had issued the ‘Invitation to Tender’ (ITT) document for payment of non-refundable tender fees of INR 10lakhs on August 31, 2021. 22 companies had picked up the tender initially but with the base price set at INR 2000cr, there were only 10 serious bidders.

Only those companies which have their operations in India can bid for a team. However, the annual turnover has to be a minimum of ₹3000 Crore. In the case of a consortium (a joint venture) of a maximum of 3 companies/entities is allowed. However, each will have to have a net worth of ₹2500 crore annually.

The IPL 2022 season will comprise ten teams and will have 74 matches, wherein each team will play 7 home and 7 away matches.