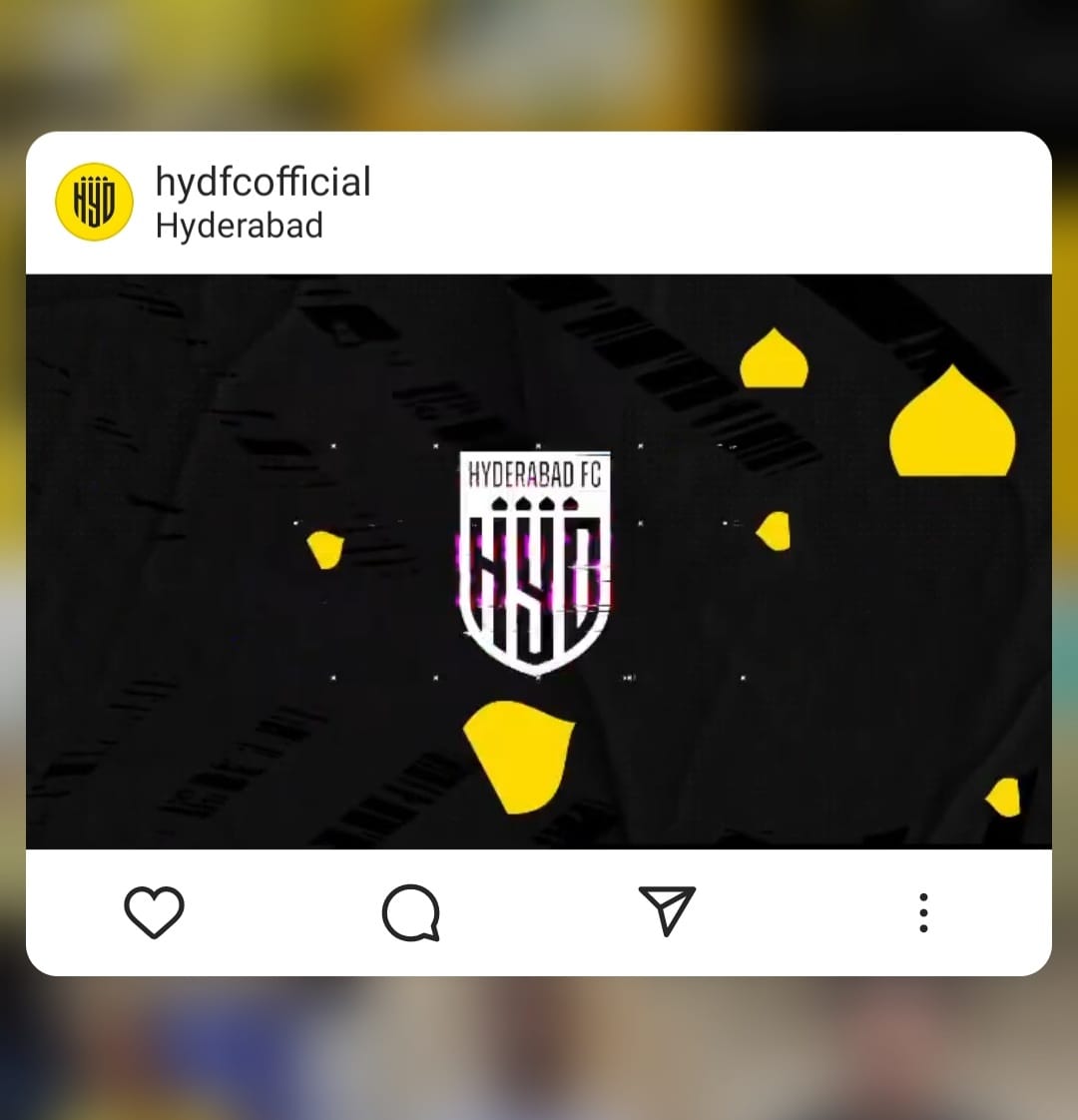 Global sports brand Hummel set to enter the Indian Super League as the official team kit partner for Hyderabad FC. The legendary Danish brand has a proud sports history and is one of the most recognised team sports brands in the world with roots in football and handball, and has previously been worn by iconic … Read more 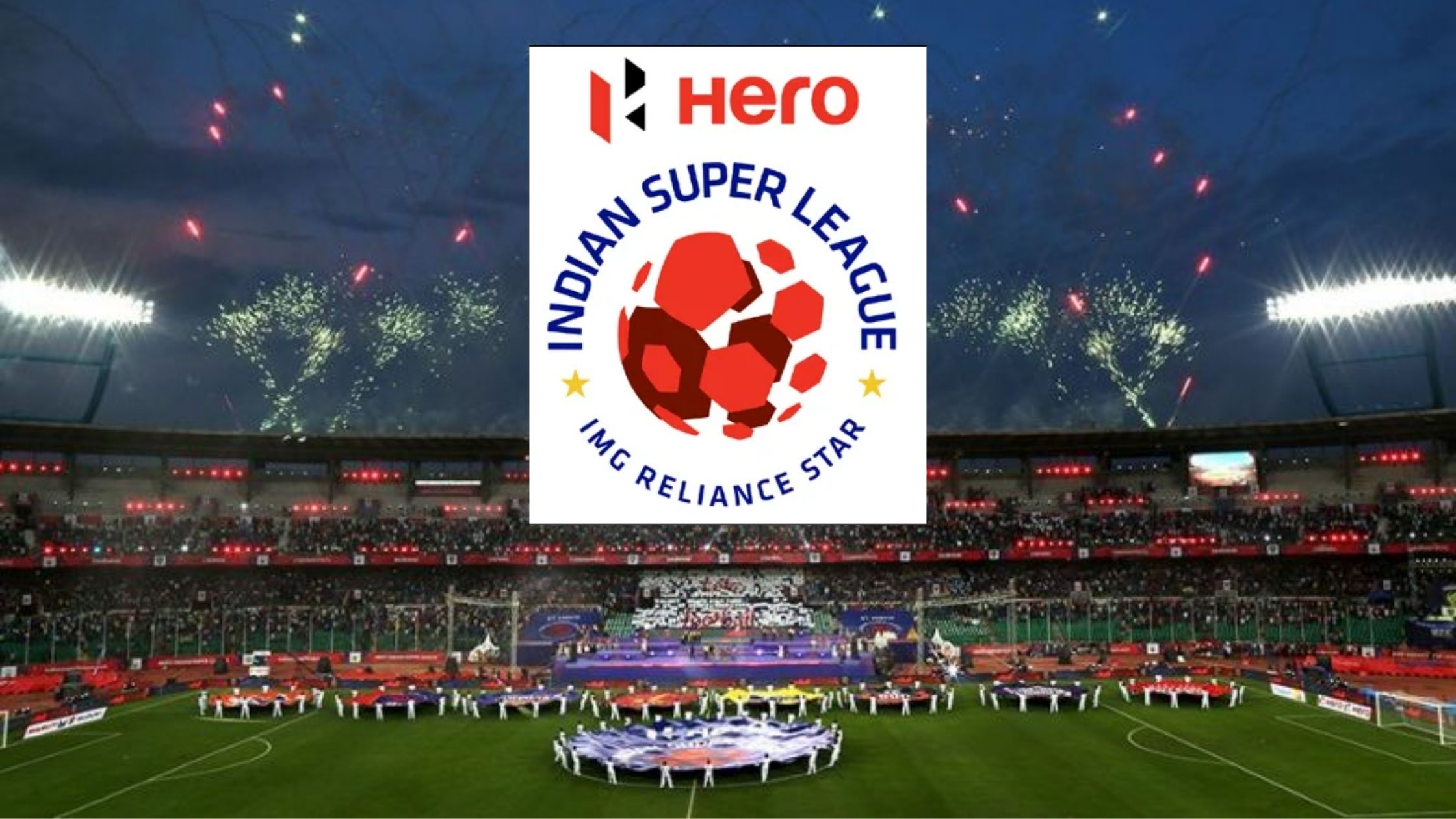 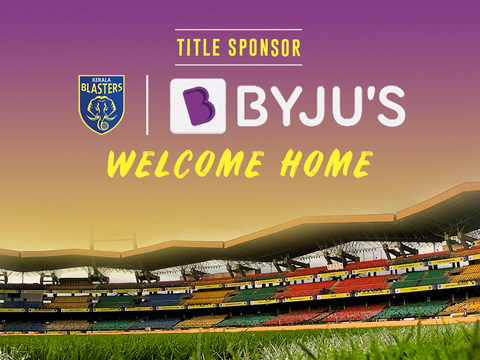 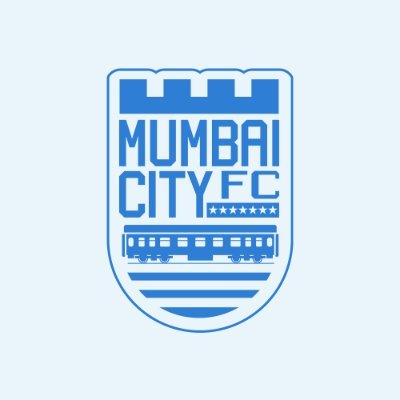 Mumbai City FC announced the signing of striker Bartholomew Ogbeche ahead of the upcoming season of the Indian Super League (ISL). Bartholomew Ogbeche said: “I’m very happy and excited to be here at Mumbai City. Besides the brilliant mix of youth and experience in our team, the apparent quality and level of the squad speaks … Read more

Sports Business news: Odisha FC announced the signing of T10 sports as the official kit partner for the 7th edition of the Hero Indian Super League. “Really happy to announce our association with T10 Sports before the start of the season. Happy to be working with Bijesh ji again and I am looking forward to … Read more