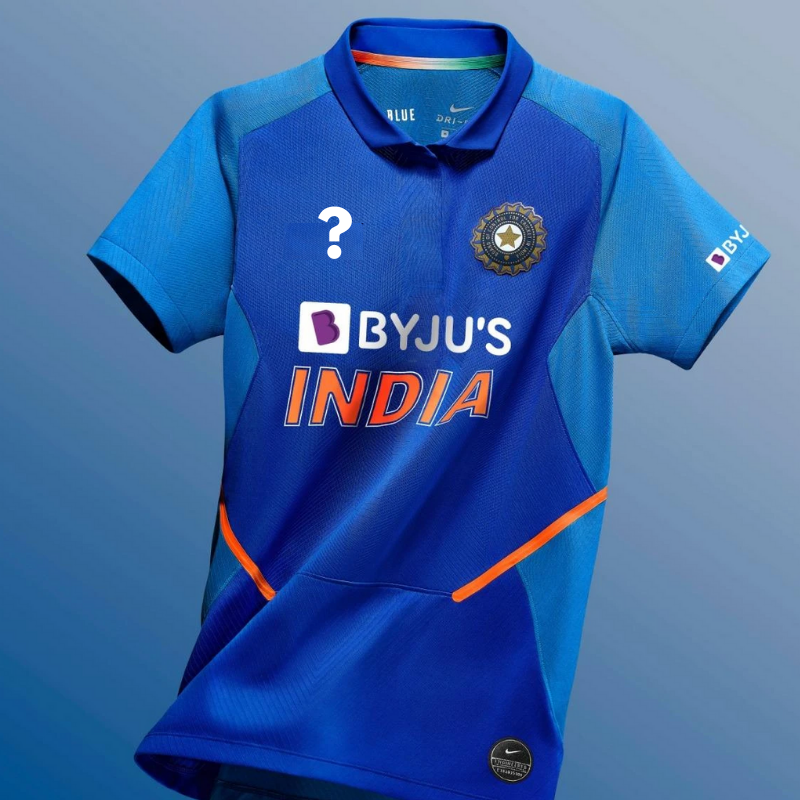 45 days after the BCCI decided to put up a fresh tender for the kit sponsorship of Team India, the board has not noticed any tenders in the time period and plans to set a new deadline.

Nike was paying the BCCI INR 88 lakhs per game in their contract before they decided to pull out from renewing the same. The board set a base price of INR 65 lakhs in the new tender according to Mumbai Mirror.

The Mirror also reported that the companies wanted some kind of promotion for their brands which the board declined to offer any guarantees regarding, following this the companies decided to not bid even for lesser than the set base price.

While according to The Economic Times, some international brands were interested but could not get the approval from their headquarters within the stipulated time which is why the BCCI will be extending the deadline and the interested parties will be intimated soon.