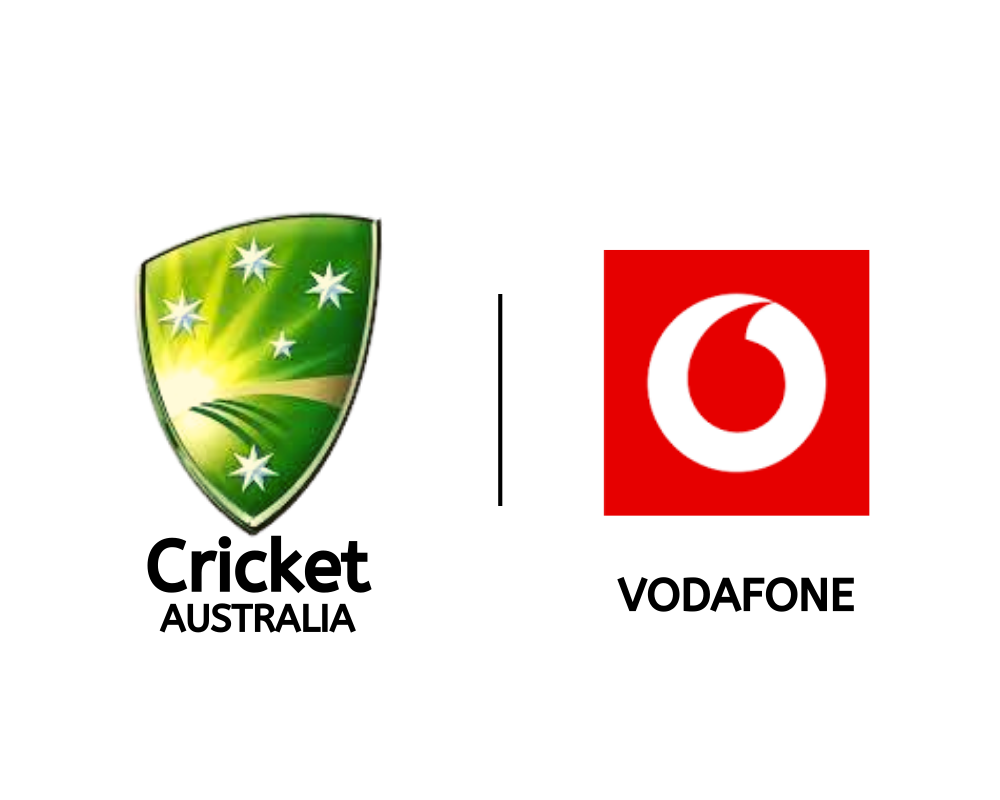 Cricket Australia has roped in Vodafone as the title sponsor for Australian Men’s Test cricket as part of a three-year deal which will also see the telecommunications company associated with the Women’s Big Bash and the Australia Women’s cricket team.

They previously held the naming rights for Australia Men’s Test cricket from 2001 to the 2012-13 season. Vodafone replaces real estate company Domain, which pulled out two years into its four-year sponsorship deal of the men’s Test summer in February.

CA interim chief executive, Nick Hockley, said: “It’s fantastic to reconnect with Vodafone and to be back working together ahead of a massive summer of cricket. We all know how important the men’s Test summer is to Australian cricket, and we want to thank Vodafone for supporting these matches as our Test naming-rights partner.”

TPG Telecom chief executive Iñaki Berroeta said: “The partnership was the perfect fit for Vodafone….As a customer champion, we’re excited to be backing these winning teams.”

The multi-million dollar sponsorship deal from Vodafone will give Cricket Australia a much-needed boost, as it was reported the board was going through a tough time financially this year.