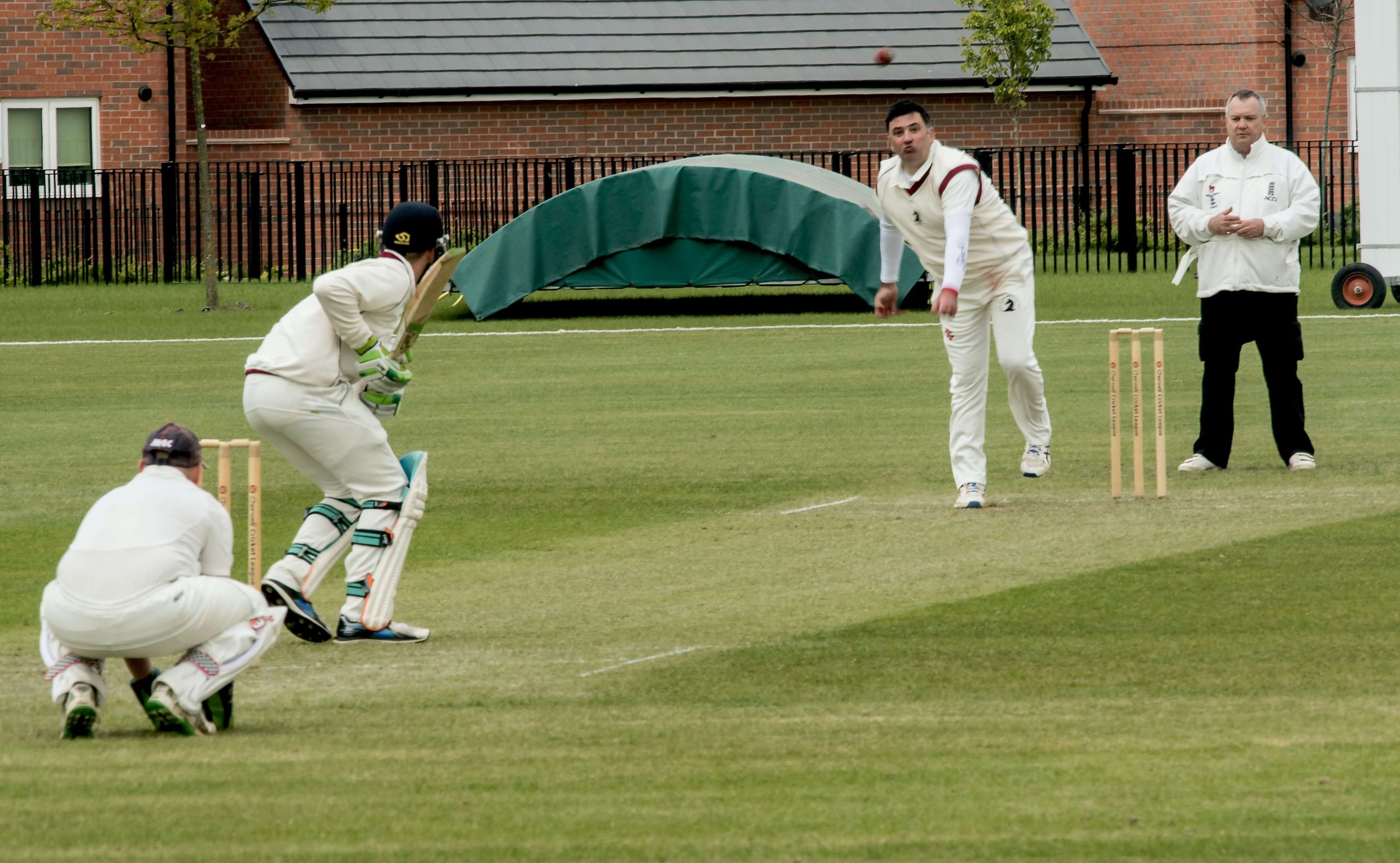 The International Cricket Council (ICC) released a statement allowing sponsorship on the chest side of the shirt in Test cricket in response to the financial losses of the sport.

This move came in response to the ongoing coronavirus pandemic and because of the financial losses the sport has incurred during this period.

“A logo, not exceeding 32 square inches in size, may be placed on the chest of the Test match shirt and sweater in addition to the three other logos allowed as per regulations. As of now, logos on chests are only allowed in ODIs and T20Is.” said the official statement.

The relaxation by ICC on shirt and apparel sponsorship is for the next 12 months in the hope of creating new revenue streams for the cricket boards and achieve some financial stability.

Along with this, the ICC’s Chief of Executive’s meeting announced several other “interim” changes to the sport.

COVID-19 Replacements: Teams will be now be allowed to replace any player displaying symptoms of COVID-19 during a Test match. The match-referee will then approve the nearest like-to-like replacement.

Ban on applying saliva to the ball: Players will not be permitted to use saliva to shine the ball. Not abiding this rule can lead to a warning or up to 5 run penalty.

Non-neutral umpires: Due to the travel restrictions around the world, ICC will approve locally-based officials temporarily.

International test cricket is scheduled to resume on 8th July 2020 with West Indies Cricket touring England to play a 3 match series. The matches will be conducted in a bio-secure environment without spectators.