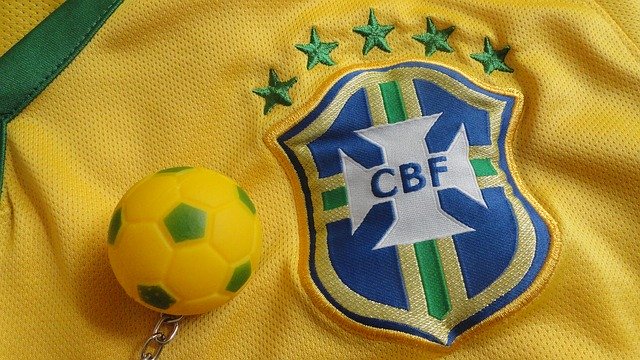 The Brazilian Football Confederation (CBF) decided to withdraw Brazil’s bid to host the FIFA Women’s World Cup 2023 due to the economic and fiscal austerity of the nation along with the ongoing pandemic.

The federation said it understands that FIFA requires obtaining certain financial guarantees and that Brazil is optimally prepared to deliver the event from a structural point of view but it would not be advisable for them to sign the guarantees being considerate of the financial situation and the virus spread.

CBF confirmed that they will be supporting their neighbors Columbia to host the mega event.

“CBF decided to withdraw the Brazilian candidacy and support Colombia in the dispute for the host of the FIFA Women’s World Cup 2023. In this way, CONMEBOL presents itself with a unique candidacy, increasing the South American chances in the vote, in addition to strengthen the unit that marks the entity’s current management.” said the federation in a statement.

Now that Brazil is out, there are three contenders remaining to host the Women WC 2023.

Australia and New Zealand have higher chances of hosting the event as their efforts of combating the pandemic have been exceptional with New Zealand also announcing itself COVID free. While Japan is already under financial stress due to the postponement of the 2020 Olympics and Para-Olympics.

The final voting procedure to select the host will be done on 25th June 2020.