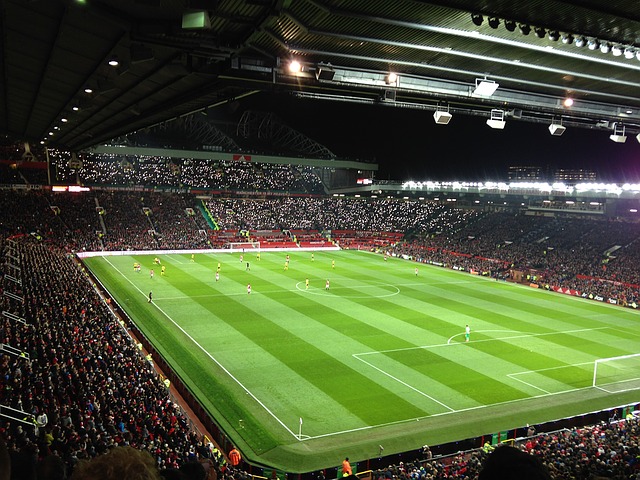 The Premier League has few major broadcasting changes as it returns in action from 17th June onwards to continue its 2019-20 season.

The “broadcast enhancements” will take effect from 17th June as the matches are being held behind closed doors and with imminent safety protocols.

Live video feeds of 16 supporters from each club:

The Premier League has stated that live video feeds of 16 fans of each club will be provided to the broadcasters and clubs to use it on the big screen during the match.

Following safety protocols, the Premier League has advised all players and coaches to maintain distance while celebrating a goal. Wherever possible, “broadcasters will identify a celebration camera which players can head to after scoring.”

Sky Sports joined hands with EA Sports to create a range of team-specific crowd noises and chants to enhance the viewing experience and create the stadium atmosphere.

Fans who are watching from home will have the option to select EA Sports Atmospheric Audio, but crowd noise will not be played inside the stadium.

Post-match broadcast interviews will take place pitchside with social distancing exercised. Boom microphones must be used and cleaned between interviews. The post-match press conference will be conducted virtually.

Clubs can use music at key trigger moments such as kick-off, goals, and substitutions by the home club.

Sky Sports, the leading broadcaster of the UK will show 64 of 92 remaining live Premier League games when the season resumes.

“In addition to the 39 matches already scheduled to be broadcast exclusively live on Sky Sports before the coronavirus interruption, 25 more matches will be available on both Sky Sports Premier League and Sky’s free-to-air Pick channel, allowing the whole nation to be part of the return of live sport” said Sky Sports in a statement released online

To acknowledge and show appreciation towards the incredible work of NHS workers during the coronavirus pandemic, an NHS badge will be present on players and officials shirts for the remainder of the season.

The names of players from the back of the shirts will be replaced by “Black Lives Matter” for the first 12 matches after restarting the matches in an effort to fight racial discrimination.

A moment’s silence will also be held before the opening 12 matches to recognize those whose lives have been affected by COVID-19.