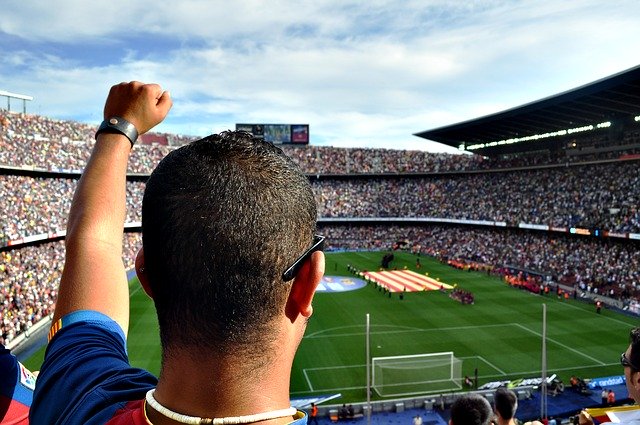 Laliga Santander experienced an almost 50% rise in international viewership since its restart on 11th June after the pandemic break. The viewership on first match day (Matchday 28) since the restart was 48% higher than the average of first 27 matchdays prior to the suspension of the league midway in March.

According to the reports by Laliga international consultants, Neilsen Sports and preliminary data acquired on first day, the international audiences during Matchday 28 registered exponential growth”

LaLiga president Javier Teba said “At Liga we feel privileged to be able to take to the field again, and we’re very happy to have the opportunity to offer live sports entertainment at a time when there are few events like this around the world. We hope that other competitions in other regions will also start soon, because it’s important for the fans and the industry,”

“We’re grateful to all of the fans who’ve followed LaLiga now at the restart, because we’ve all worked hard to offer them entertainment again.”

In addition to the growth in the international audience, Laliga experienced a 12% rise in viewership within its home country Spain during Matchday 28.