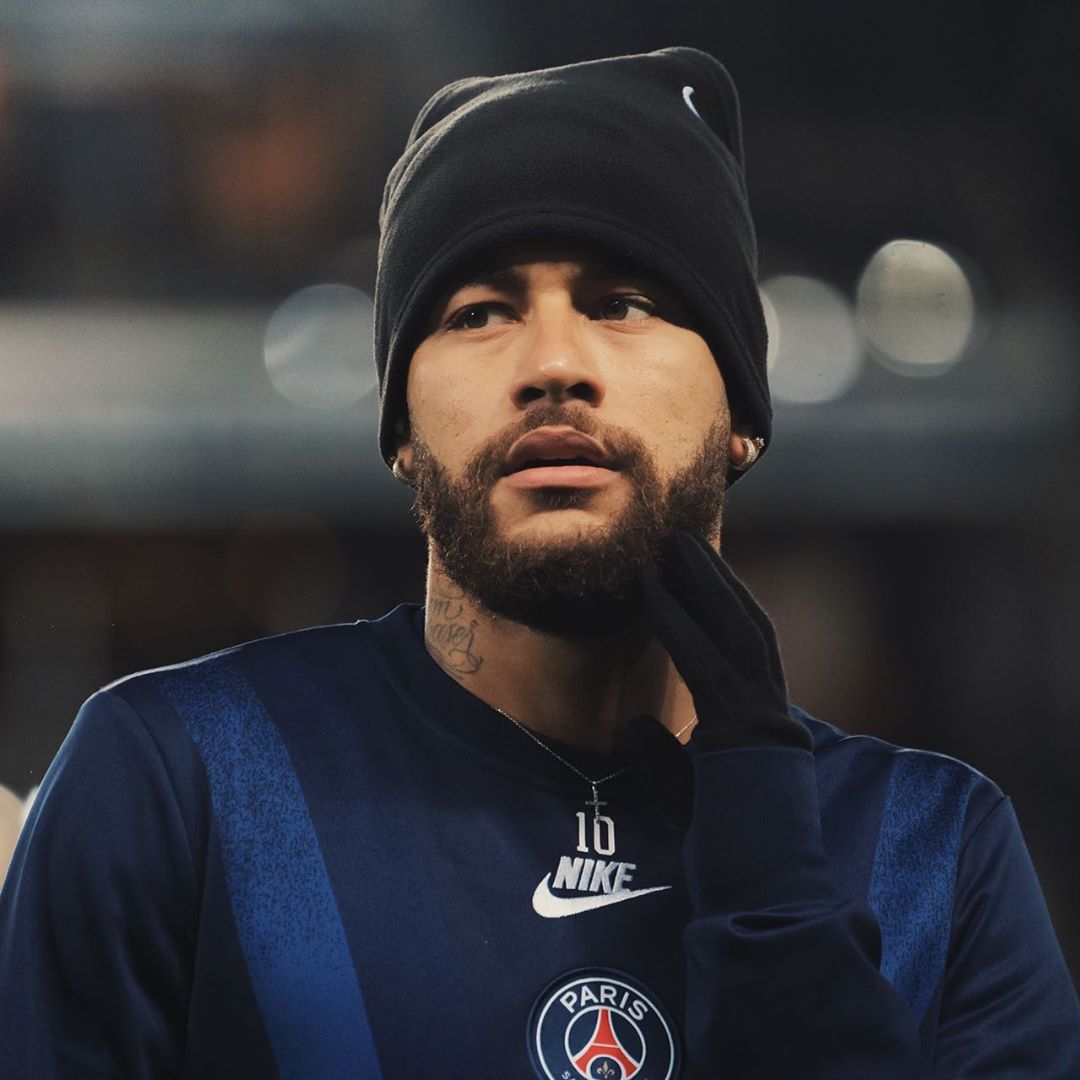 In another one of the shockers of 2020, Nike has decided to end their biggest high profile sponsorship deal worth €78.6m with Brazilian football star Neymar Jr. after 15 years since the leading sports apparel brand signed him at a prodigious age of 13.

“I can confirm Neymar is no longer a Nike athlete,” a spokesman for the US sportswear giant, Josh Benedek, said in an email to AFP on Saturday, without giving details.

The striker’s contract with the sportswear company will end on August 31, as reported by Brazilian outlet Diario do Peixe, with the pair unable to agree how much he would be paid for renewal.

Several reports suggest the forward will sign with German company Puma.
We generally do not comment on rumours,” a spokesman for Puma in Germany responded.

However, the split will not affect UCL Finalists Paris Saint German’s contract with both Neymar Jr and Nike as reported by various publications.