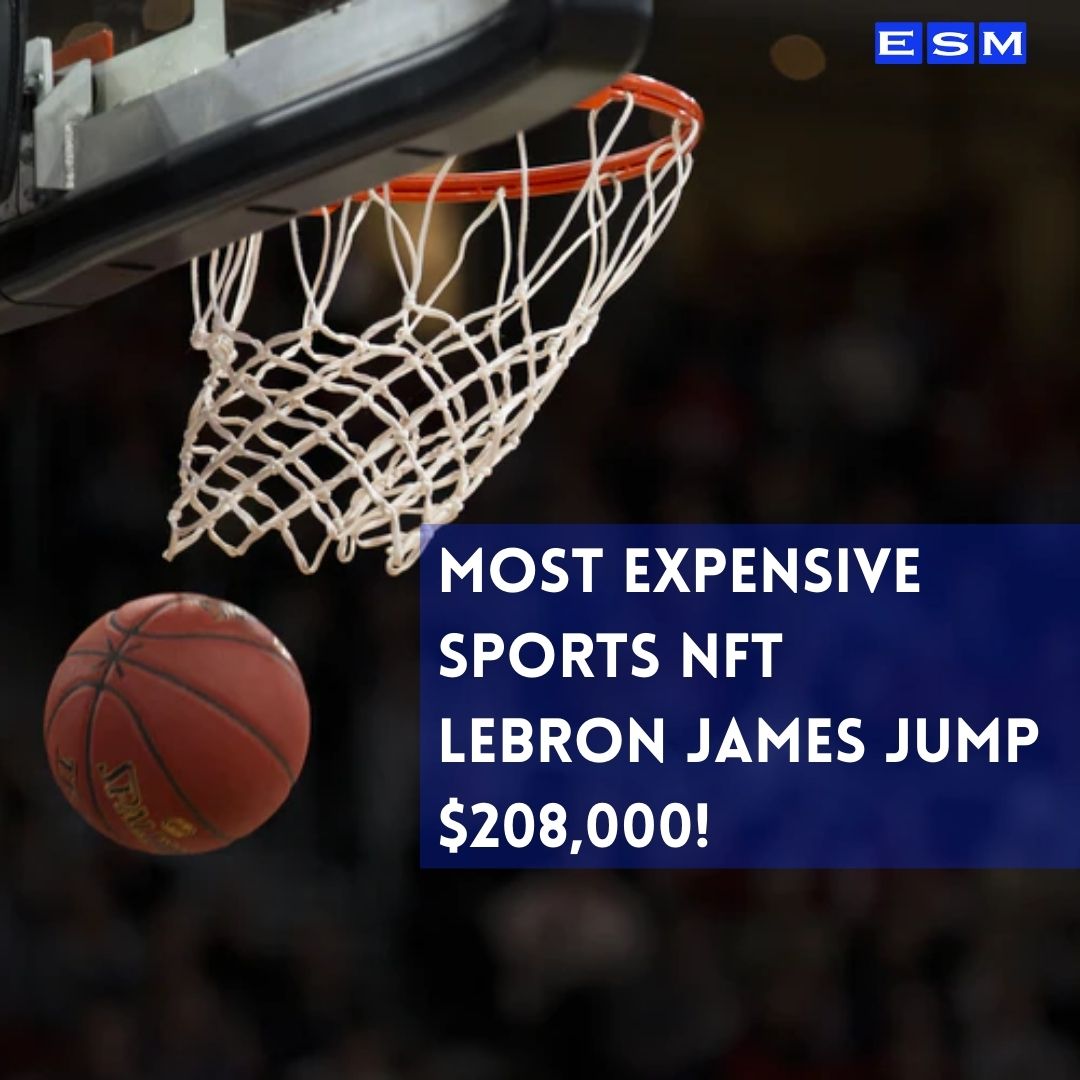 Sports NFT is changing the way fans interact with the sport. With concepts like SMART contact and digital tokens, it sure looks like the industry will see more fans jumping on the NFT train. NBA Top Shots is one of the most popular sports NFT platforms and they recently sold the most expensive sports NFT, an NBA moment of Lebron James dunking during a game for a whopping price of $208,000!

Crazy! Right? We haven’t even begun to get to the crazy part!

First, let us find out the meaning of NFT

NFT stands for non-fungible token. These are “one-of-a-kind” digital assets that can be bought and sold like any other piece of property, but they have no tangible form of their own, that is they are unique and cannot be interchanged. Think of it like the old sports cards, like the Pokémon and the WWE cards we had, but only this time it is all digital.

NFT is supported by blockchain technology and can be traded online.

Check out our in-depth article on Sports NFT here: Sports NFT – What is NFT and how it is used in Sports?

Let’s jump into the absolute crazy and look at some of the most expensive NFTs ever sold!

What is NBA Top Shot

NBA TopShot, launched in early 2020 are official highlights from games or as they call “moments” that are sold in packs like sports cards. The NBA partnered with Canada-based Dapper Labs to make their own version of a collectible digital asset. They have generated sales of over $1.3 billion by the end of March 2021 which include NBA moments as well as other NBA digital artworks.

Each moment is a short video clip – A Top Shot is an NFT. This is how moments (or highlights) are bought, sold and traded in the digital marketplace.

“NFTs in general, of which Top Shot is the first and a leader, could turn into a top 3 revenue source for the NBA over the next 10 years,” Dallas Mavericks owner Mark Cuban wrote to USA TODAY Sports in an email. Currently, the most expensive NFT in sports is one NBA Top Shot moment sold in February 2021.  You can check out the moment below and replay it as many times as you want: Don’t worry, you won’t need to pay us $200,000 for it! 🙂

This video was sold by a user “sparky_24” to a user named “Jesse” who bought the moment along with some of his friends’ contributions. The 32-year-old man could have bought a mansion for himself with that kind of money but instead, he woke up one fine Monday morning and decided to go after a digital art which he can’t even touch! 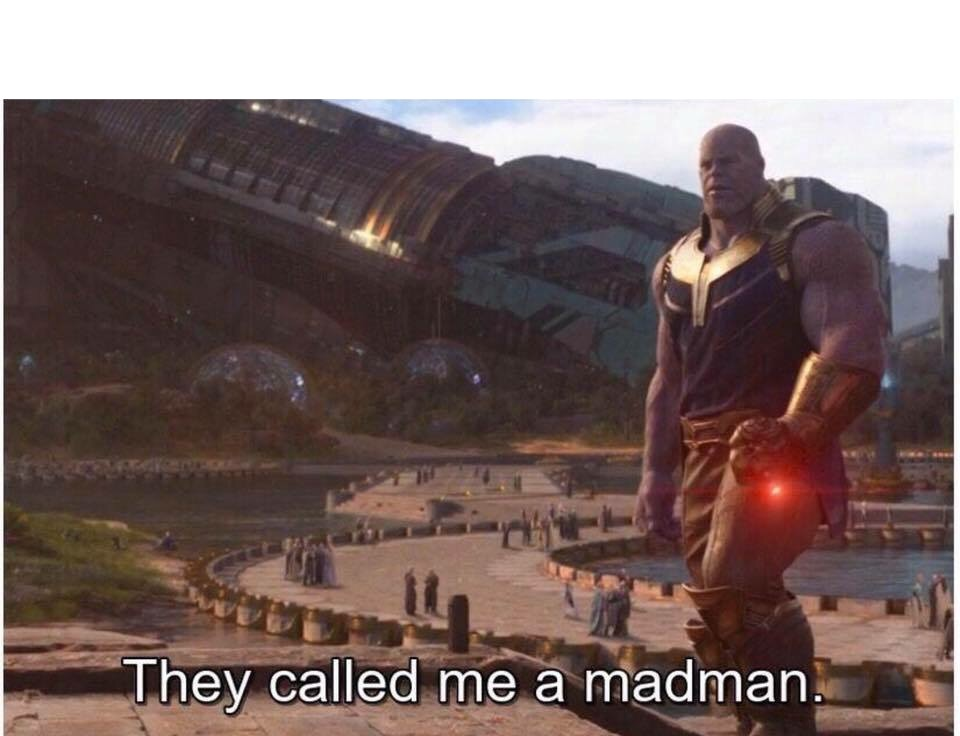 So why did he do it? Maybe he is a fan of Lebron and the NBA or maybe he really believes that NFT is the future of collectables and now he can resell the NFT for a profit in future.

“My family thought I was crazy,” he tells The Hustle. “But I’ve never been the kind of person who invests in traditional things.”

“A lot of people tell me, ‘I can watch the same clip on YouTube for free,’” he says. “Anyone can watch it. But there’s only one original verified by the blockchain, and that scarcity is what makes it valuable in the long-term.”

“It set a record for the most expensive sports NFT, but in my opinion, it was the best value buy on the whole market,” he adds.

Some of the other high priced NBA Top Shot moments (Sports NFT) sold are:

Guess it’s time for us to learn how to sell an article as an NFT!

NFT could be the future or it may be a bubble, but it’s definitely one of the hot trends in the market. Let us know your thoughts in the comments below! Good day.