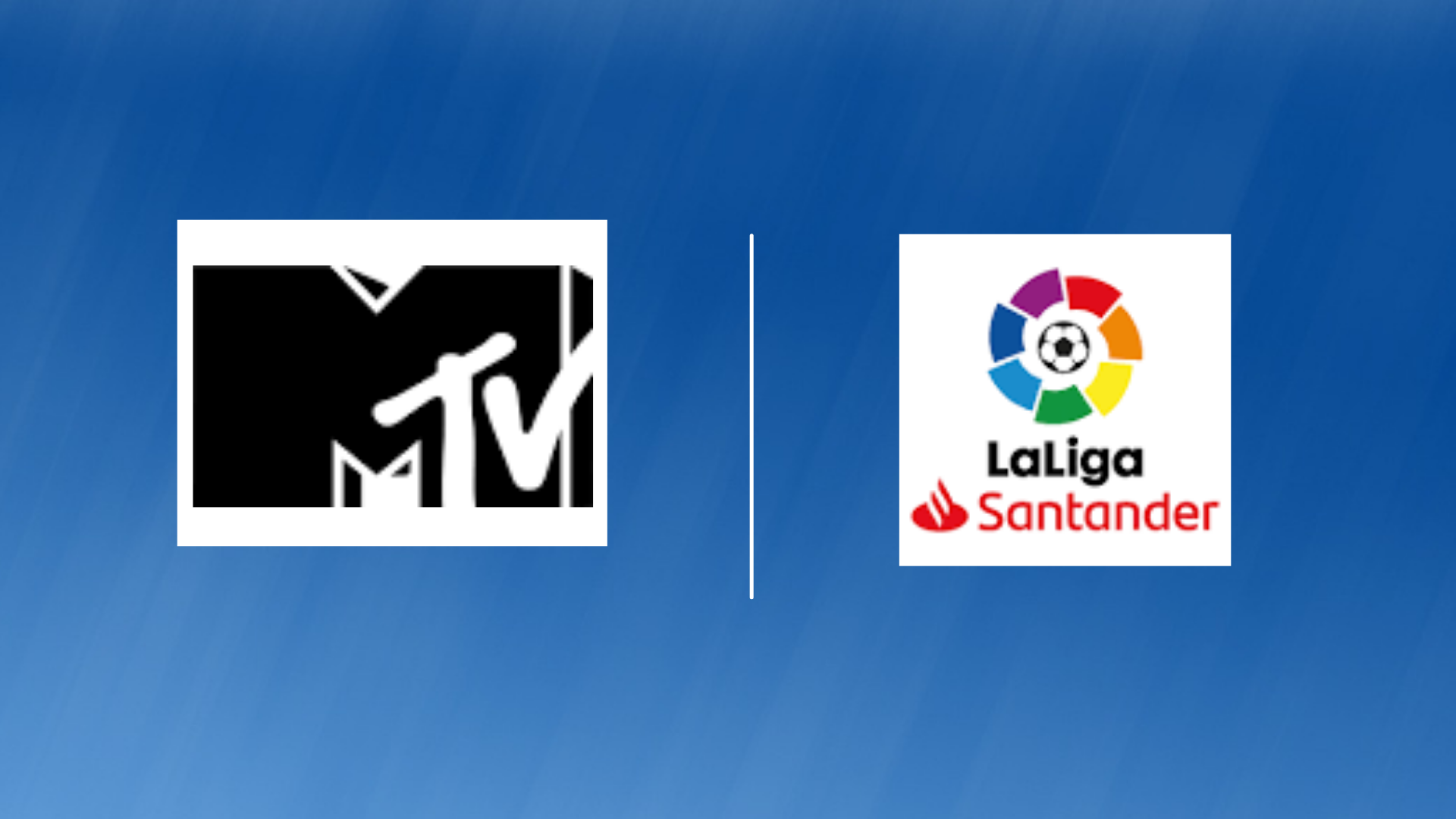 LaLiga has signed a broadcast deal with Viacom18’s flagship youth brand MTV teamed for the next 3 years.

The 3-year partnership will give the network linear and digital rights across the Indian subcontinent. Enabled and supported by Rise Worldwide, the LaLiga football tournament will now air exclusively on MTV in India, along with select national and regional network channels and live-streamed on Voot & Jio platforms.

This deal will re-introduce La Liga and clubs like Real Madrid, Atletico Madrid and FC Barcelona to the TV audiences in the country, as the league did not have a broadcast partner for the last two years. Social network giant Facebook had the rights of the league since 2018 after it outbid Sony Pictures Networks India.

Speaking about LaLiga on MTV, Anshul Ailawadi, Business Head – Youth, Music and English Entertainment said, “We at MTV have always known that football enjoys a groundswell of support amongst young-at-heart Indians. The LaLiga in particular is a cultural phenomenon all over the World. When the folks from RISE Worldwide introduced us to LaLiga team, we realized that this was a partnership waiting to happen – the vision was common, the vibes were good, and we quickly put pen to paper.”

Speaking about the association Oscar Mayo, Executive Director, LaLiga said, “We are excited to partner with Viacom18 (MTV India) and further bolster the LaLiga fandom to an ever-growing football fan base in India. Having set one of the highest standards of football globally and India gaining tremendous momentum, we are confident that we will reach and engage with the youthful audience that MTV as a destination appeals to.”