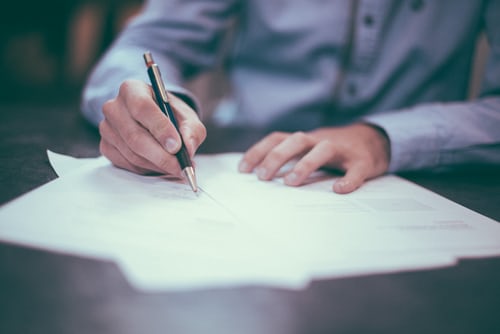 Two-time IPL champions Kolkata Knight Riders (KKR) extended their association with Mobile Premier League (MPL) as the principal sponsor for three years ahead of the IPL 2021.

The three-year sponsorship deal begins this year with the 14th edition of IPL 2021 and will continue till 2023.

“Last year’s beginning was very fruitful for the brands and we organised some great fan engagement activities together, which we will take forward this year and in the subsequent editions of the IPL. KKR is one of the most watched teams in the IPL and being on the front of their jersey adds a lot of salience and visibility to our brand,” said Sai Srinivas, co-founder and CEO, MPL.

MPL is looking to add 3 crore more users by the end of IPL 2021 to hit 10 crore registered users in India.

Kolkata Knight Riders who failed to progress to the playoffs last season will begin their IPL 2021 campaign against Sunrisers Hyderabad (SRH) on April 11 at the MA Chidambaram Stadium in Chennai.