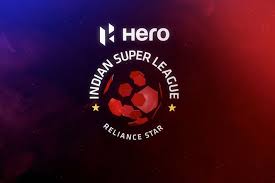 “It is such a happy and proud moment for ISL as we welcome East Bengal FC and their millions of fans into the League. The inclusion of both legacy clubs, i.e. East Bengal and Mohun Bagan (now ATK Mohun Bagan) opens limitless possibilities for Indian football, especially for talent development in the state, said Mrs Ambani

“West Bengal has made an immense contribution to the growth of the beautiful game in India. ISL’s growing footprint in the state and across India, is yet another step towards our mission of building a competitive and robust football ecosystem in the country,” added Mrs. Ambani.

This development has come after another famous club from West Bengal, Mohun Bagan merged with successful ISL club ATK which brings the Kolkata Derby to the league as East Bengal FC have joined the course.