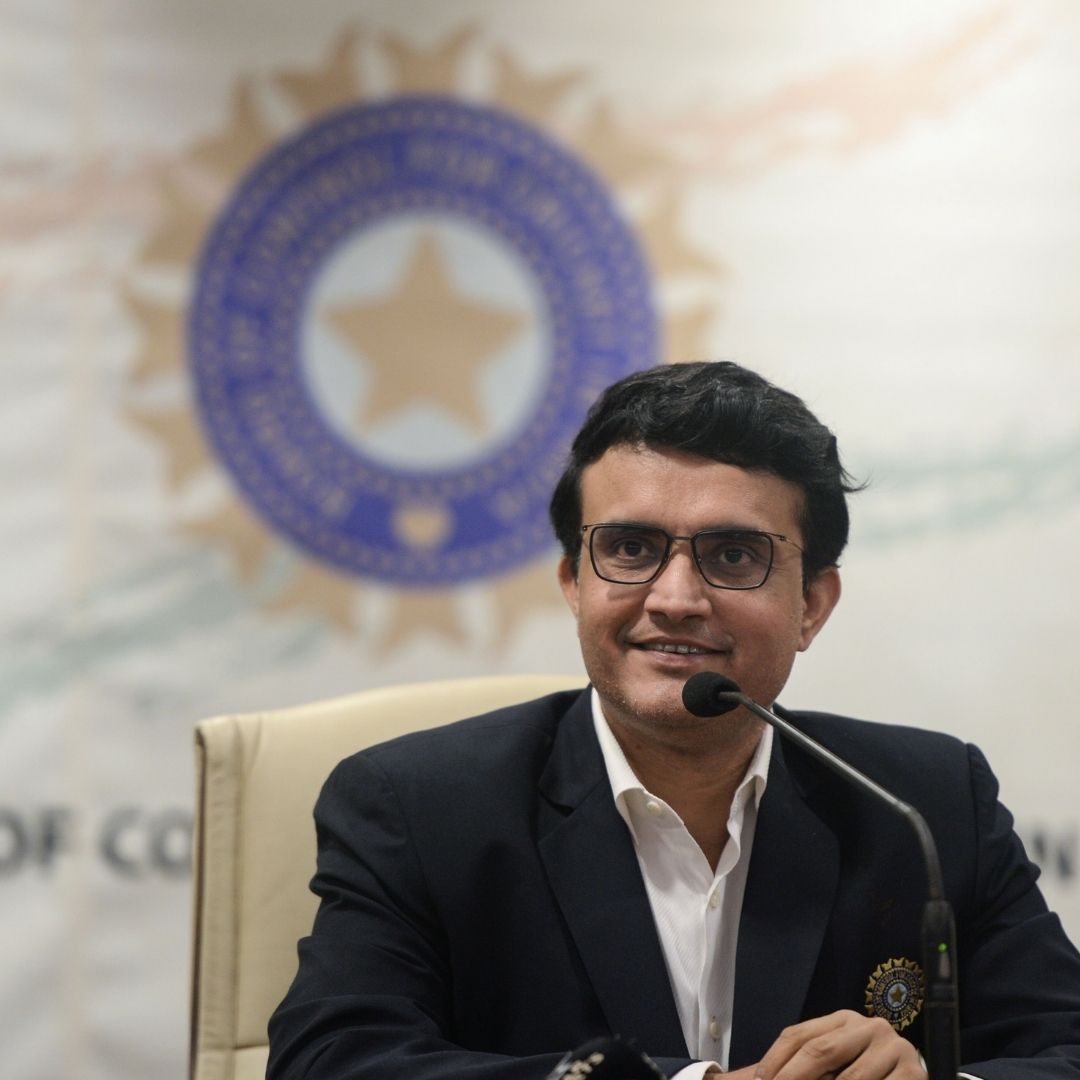 “We have onboarded VPS Healthcare, a UAE based company to conduct the tests. While I can’t put a number, it will be more than 20,000 tests which would include everyone. Each test would cost BCCI around 200 AED (Dirham) excluding taxes. So the BCCI will be spending something in the tune of Rs 10 crore for the COVID tests. Around 75 healthcare workers who are part of the company are a part of the IPL testing process.” – a senior IPL official told PTI.

The franchises entirely handled the Covid-19 tests of their teams in India. Subsequently, the BCCI have taken the responsibility of the tests since the teams started arriving in UAE. A single RT-PCR test is supposed to cost the board AED 200 (approx INR 4000) excluding taxes.

The healthcare workers will also have a separate bio-bubble to ensure no chance is being taken. The cost of the same however, will be borne by the company and not by the BCCI.

IPL franchise Chennai Super Kings had to extend their quarantine owing to 13 of their members testing positive for Covid19 including players Deepak Chahar and Ruturaj Gaikwad. As of Tuesday, all the 13 members have tested negative. On September 3rd, another test will be taken where if the results are negative again, they will be allowed to start practicing by September 4th.

Almost 2000 tests have been conducted from August 20 to August 28 for everyone involved with the league.