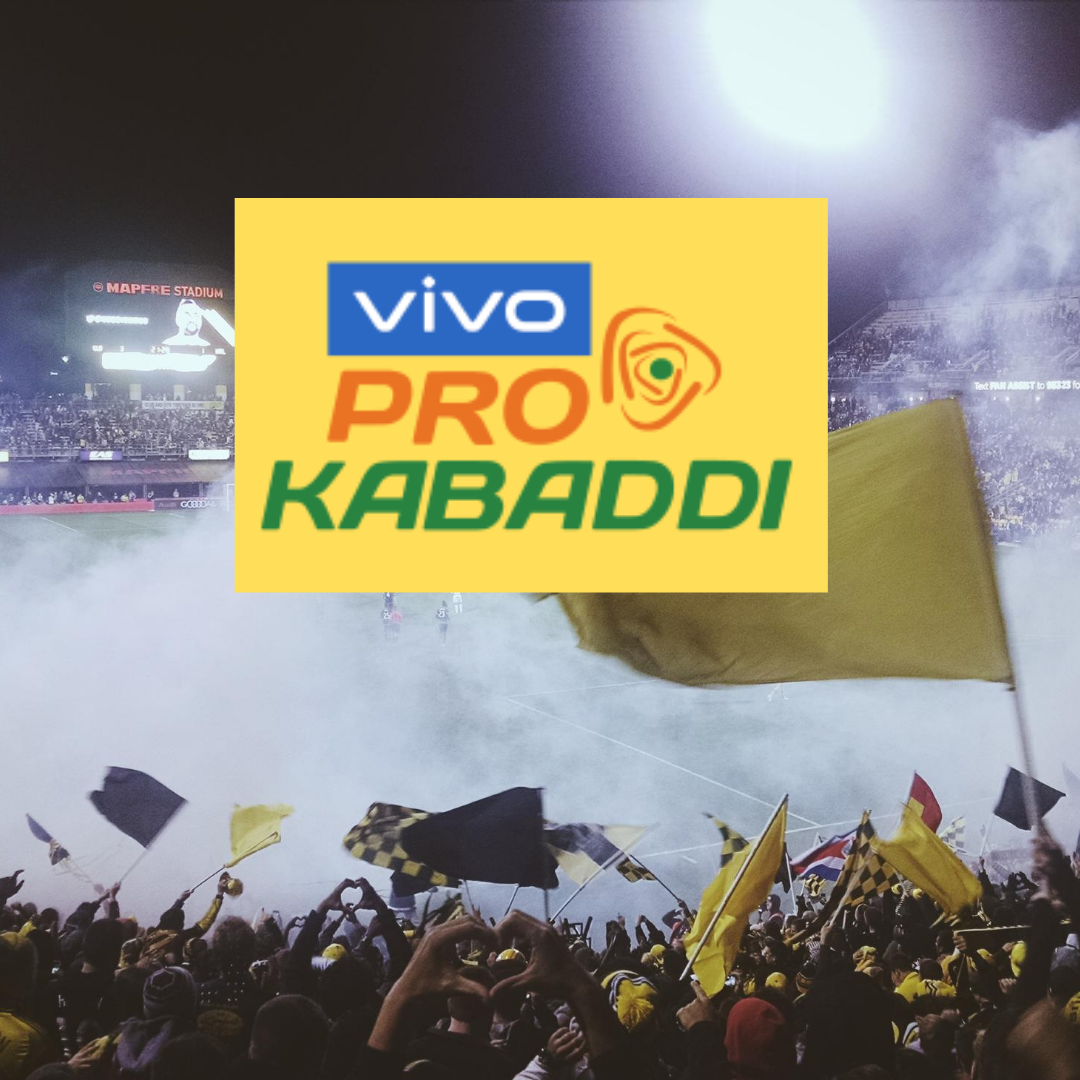 After the BCCI on Thursday announced the temporary exit of
Chinese mobile brand Vivo as ‘Title Sponsors’ of the IPL for the
year 2020, the brand now has further decided to opt out of the
title sponsorship deals with the ‘Pro Kabaddi League’ (PKL) and
reality show ‘Bigg Boss’.

This has come after a rising anti-China sentiment in the country
which has peaked after the face-off between the Indian and
Chinese troops in Eastern Ladakh where the Indian Army lost
20 soldiers in the violent clash, causing an outrage across the
country with calls for boycotting Chinese products.

Vivo signed a 5 year deal with the PKL in 2017 worth INR 300
crore, the termination of this year’s sponsorship deal costs
around INR 60 crore where the tech giants pre-informed Star of
their intentions to cut the ties for the year.

On the other hand, the phone makers had signed a 2 year deal
with Colors in 2019 for INR 60 crore, the latest season of which
is scheduled to begin in October 2020, directly clashing with
cash-cow IPL.

“Vivo has decided to lie low amid all the negative publicity the
brand was generating since the India–China clash on the
border. The company has decided to pull out of all the major
deals, at least for this year, and will focus on selling products
via more retail discount and commissions,” said a person
directly involved with the deal.

“Vivo has realized that by not advertising, but offering better
discounts, it will sell more phones rather than by advertising,
which will attract public ire,” said another official.
(Source: ET)