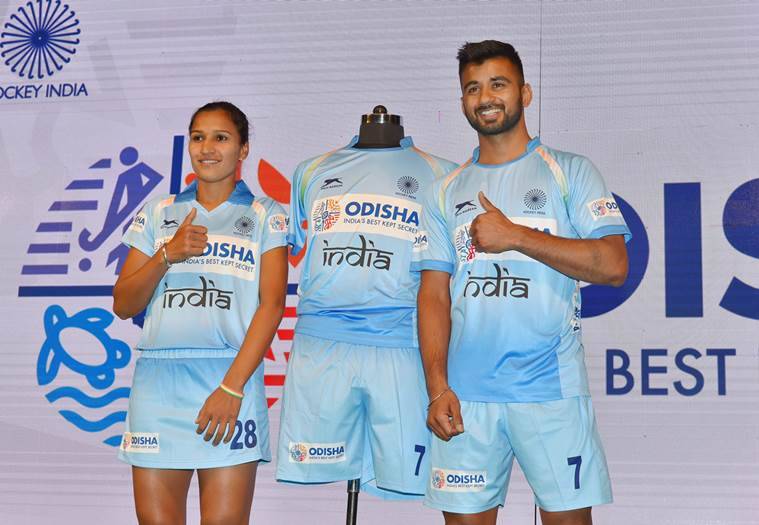 Odisha Chief Minister Naveen Patnaik on Tuesday announced it would continue to sponsor the men’s and women’s national hockey teams for another 10 years after the current sponsorship ends in 2023
Chief minister Naveen Patnaik said, “We, in Odisha, are elated that our partnership with Hockey India has led to this great achievement for the country. I believe, Odisha and hockey are destined to become synonymous. We will continue our partnership with Hockey India. Odisha will support the Indian hockey teams for 10 more years.”

In 2018, Odisha had signed a deal with Hockey India for sponsoring the men’s and women’s teams for 5 years after Sahara India withdrew after getting entangled in legal issues.

With global exposure and world-class infrastructure, the men’s team ended the 41-year wait to win a medal in Olympics while the women’s team achieved the best-ever finish in the Olympics.

“These are deeply emotional moments for India to witness the revival of Indian hockey. For nearly four decades, hockey fans have been yearning to see India grab a medal at the Olympics. The way the entire country was glued to the screens to watch the hockey teams’ matches, it is quite evident there is something more to hockey than just sports. In these crisis times, the teams have brought smiles to the faces of crores of Indians. We all should be thankful to our boys and girls,” he said. As a token of appreciation, each team gifted a framed Jersey autographed by the players to Patnaik.

Patnaik, who awarded ₹10 Lakh and each to the players and ₹5 lakh each to the support staff, said each of the hockey players made Indians proud with their spirited fight at Tokyo.