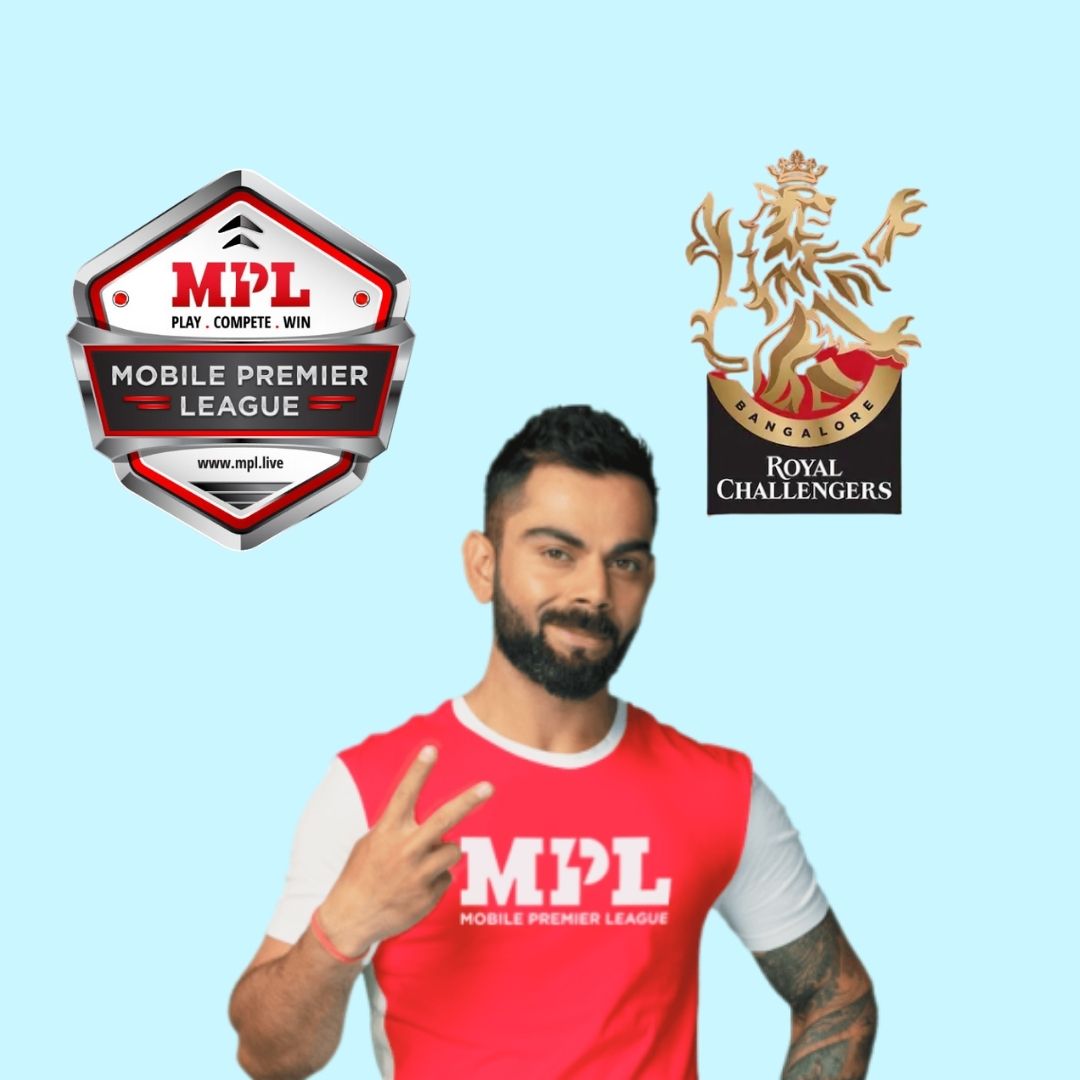 The Indian Premier League (IPL) is scheduled to start from 19th Sept. and conclude on 10th Nov. 2020 in UAE which gives MPL to further extend its global reach in world gaming market.

MPL is positive that using its mega audience reach it can create maximum visibility for the team and engage with fans during the tournament.

Sanjeev Churiwala, Chairman, Royal Challengers Bangalore, while speaking on the partership said, “We are delighted to have Mobile Premier League as one of our partners. RCB’s biggest strength lies in the love and support the team gets from their fans and it would be exciting to open avenues for them to engage with the team and we share this ethos with MPL of being committed to our fans to bring continuous at-home cricket experiences for them.”

Abhishek Madhavan, Vice President, Growth and Marketing, MPL, said, “This is a great opportunity for us at MPL to associate with the Royal Challengers Bangalore. RCB is one of the strongest teams in the IPL led by Virat Kohli, our Brand Ambassador, and is also one of the most recognised brands in the country with a huge fan following. RCB’s philosophy of #PlayBold is shared by us and Virat as well, and we hope to become a household name in India with our IPL associations.”

Mobile Premier League (also known as MPL) is the mobile e-Sports platform based in India. It is operated by Bangalore-based Galactus Funware Technology Pvt. Ltd.

Users can compete in multiple skill based mobile gaming tournaments on MPL. It was launched in September 2018 and as of April 2019, it claims a user base of more than 25 million

In March 2019, MPL had signed up Virat Kohli as their brand ambassador for a duration of one year.