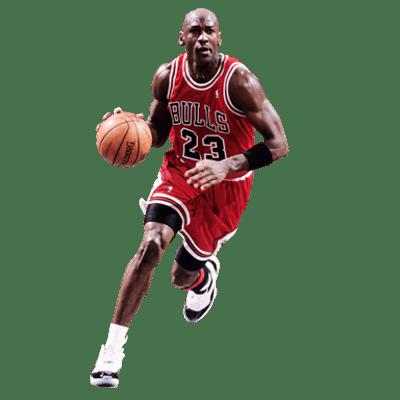 “Black live matters. This isn’t a controversial statement” said the statement released by Jordan brand and Micheal Jordan announcing their commitment of $100 million over the next 10 years “dedicated to ensuring racial equality, social justice and greater access to education.”

Nike-owned Jordan Brand and Micheal Jordan released this joint statement in response to the horrific incident of the death of George Floyd.

“We have had enough.” said Jordan in a press release.

“I am deeply saddened, truly pained and plain angry”

He further added “I see and feel everyone’s pain, outrage and frustration. I stand with those who are calling out the ingrained racism and violence toward people of color in our country. “

Just hours before, Nike itself announced its “Commitment to the Black Community” and pledge of $40 million to community organizations over the next four years.

Micheal Jordan is a former professional basketball player and owner of team Charlotte Hornets in NBA. He participated in 15 seasons in the NBA, winning six championships with his team Chicago Bulls.

Micheal Jordan and Jordan Brand have been associated since 1984 and have a history in philanthropy. MJ has made several donations in the past for various charities and raised money for different causes. The Jordan Brand also has made donations to Habitat for Humanity and a Louisiana branch of the Boys & Girls Clubs of America