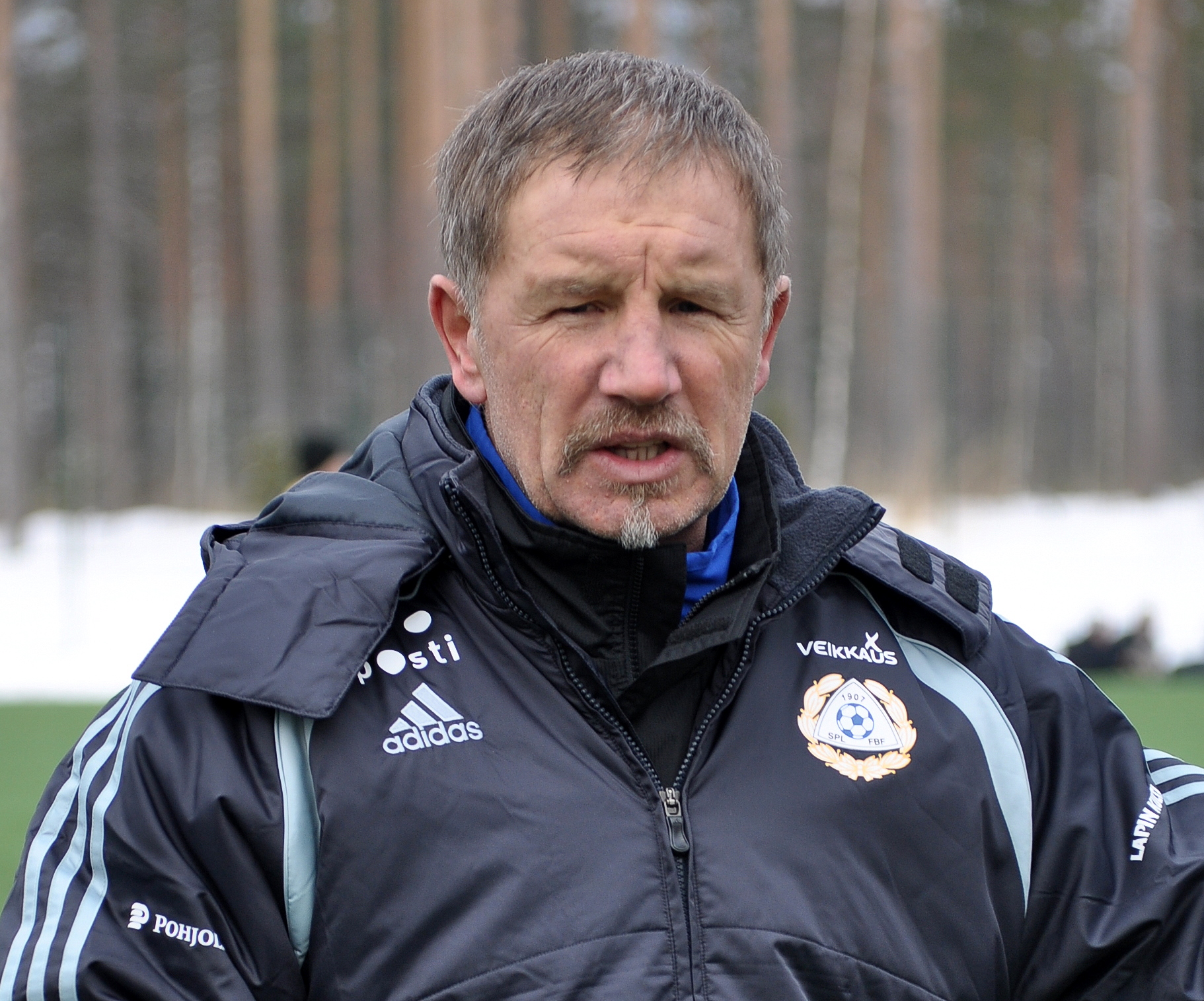 The former England Under-19s coach Stuart Baxter has been sacked by the Indian Super League club Odisha FC after using an offensive analogy about rape over a refereeing decision.

Odisha FC lost a tightly-contested match, leaving Baxter displeased by the refereeing. Odisha made a late penalty claim after Diego Mauricio was tripped by TP Rehenesh in the penalty area but it was turned down by the referee.

Odisha FC on Monday said they were “appalled” by the comments, describing them as “completely unacceptable”, and today the club announced that they sacked Baxter.
“Odisha FC has decided to terminate head coach Stuart Baxter’s contract with immediate effect,” a tweet said. “The interim coach for the remainder of the season will be announced soon.”