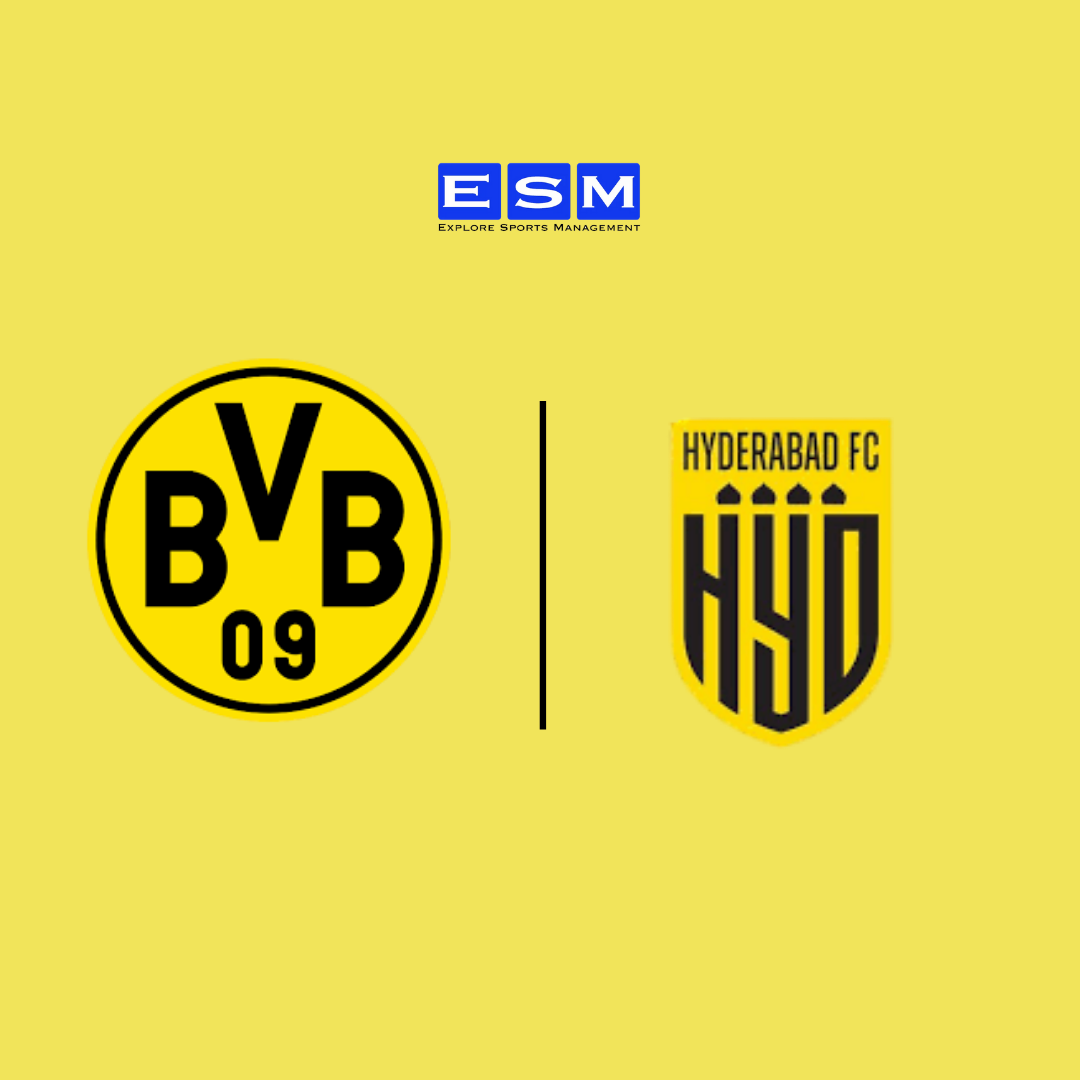 Team Hyderabad FC from the Indian Super League on Sunday, announced a two-year partnership with Bundesliga club Borussia Dortmund, the extension for which stands optional with additional scope until 2025.

The German side posted on their twitter handle to announce the deal “Borussia Dortmund is excited to announce a multi-year partnership with Hyderabad FC, official club partner in India!”

“The partnership brings in good news for football supporters in India, as it shows a long-term commitment of one of the biggest German football brands to the Indian football ecosystem,” Hyderabad FC said in a release.

This partnership only brings more confidence to the football eco-system of India as the world realises the massive potential the sub-continent has for the game.