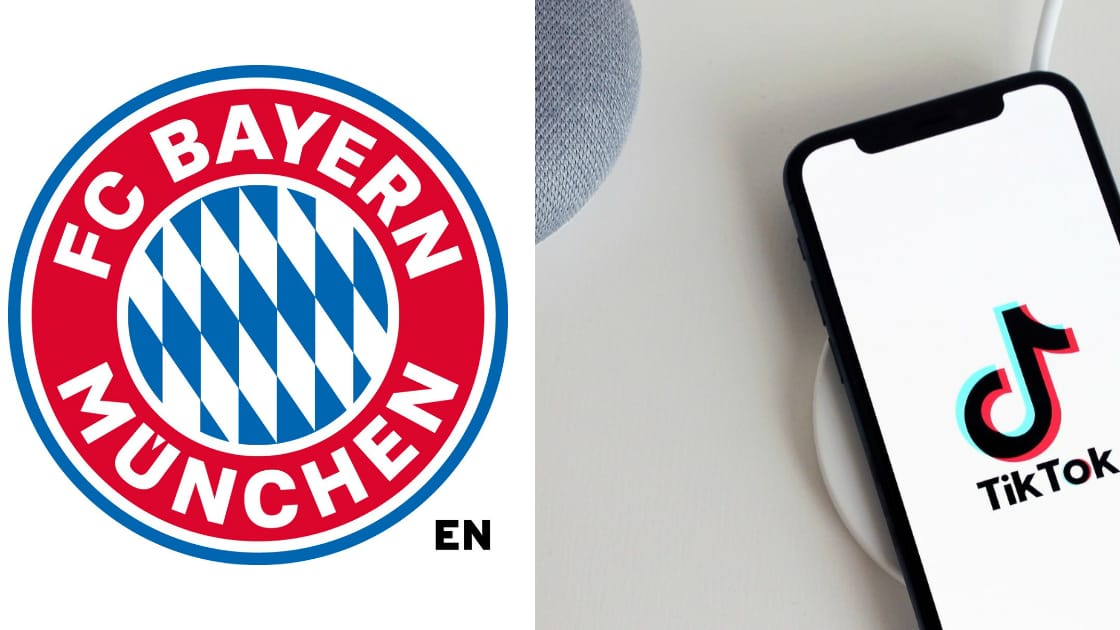 FC Bayern Munich has entered into a new partnership with Duoyin (TikTok). Duoyin, also known as TikTok outside China. It is a short video sharing platform and now the first official partner of FC Bayern Munich for short videos in China.

While this deal will boost the influence of German giants in China using Duoyin, Bayern Munich has its presence already marked on the global version of the Duoyin i.e Tiktok where they have more than 2 million followers on their official account. Few players of the club like Robert Lewandowski, Thomas Müller and Alphonso Davies are also active users of the app amassing millions of followers amongst them.

FC Bayern Munich is one of the most successful clubs in the world being followed by millions of fans across the globe. This venture into the digital space by associating with the tremendously popular networking apps could help them connect, engage and reach out their fans anywhere in the world. Especially during the pandemic where fans are missing on-field action it is expected for brands & companies to overflow their digital presence with good content more so than before.

“FC Bayern opened its office in Shanghai in 2016 as the first German football club to implement a clear, long-term plan in China,” said Jörg Wacker, FC Bayern board member.

“Our staff there ensure a direct exchange with our fans and partners. We’re excited about this partnership with Douyin because it’s a company that offers the perfect opportunity in our digital world to make FC Bayern approachable and come alive. Particularly in a time dominated by Covid-19, being able to communicate through digital platforms is important. That trend won’t abate after the pandemic.”

The president of FC Bayern Asia  Rouven Kasper further explained “FC Bayern is seen in China as the most innovative football club in terms of communication. With our partnership with Douyin, we’re taking the next important step. The majority of communication in China takes place on social media. Short videos are the new trend. With Douyin, we can offer our fans unique content and have the chance to further increase our profile. The goal is to be an essential part of our fans’ everyday lives, even in China.”

Ye Jueming, head of Douyin Sports further added the benefits of this deal “As one of Europe’s most successful football clubs, FC Bayern has a very strong fan base in China. In the light of the Bundesliga restart, Douyin is delighted to cooperate with FC Bayern, our first cooperation with a football club.

He further added “I hope Douyin and FC Bayern will produce great content about the club and players in the future. Douyin can use the platform’s creative and interactive features to help FC Bayern attract even more young fans in China.”

Tiktok is one of the fastest growing social media platforms. It has created its own space in the digital world and its popularity has just exploded in recent years. The app has an estimated 800 million active users already as of April 2020 and more than 1 billion downloads.  It was also the most-downloaded app on the App Store in 2018 and 2019.