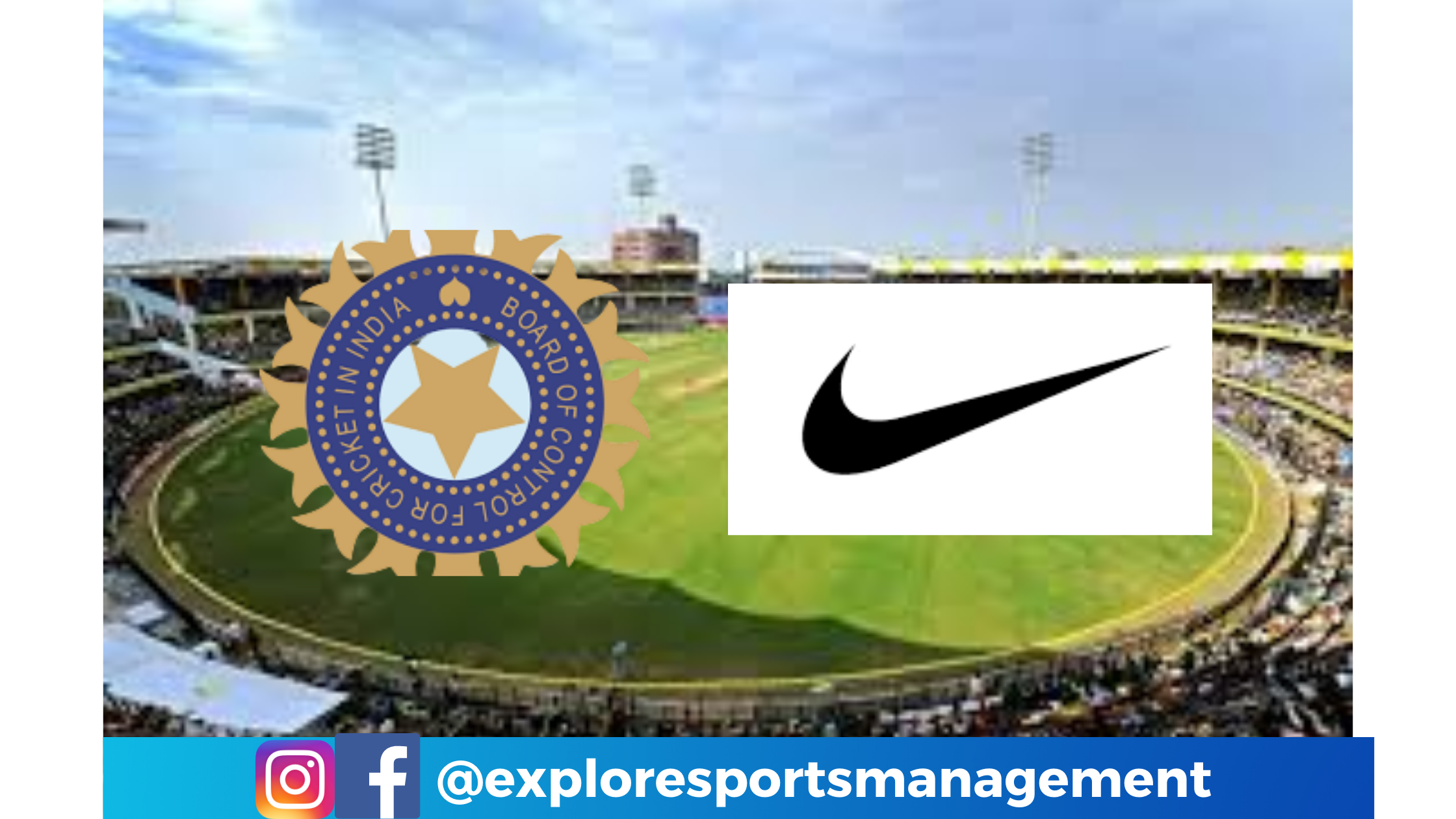 The BCCI Apex council met on Friday to discuss a number of issues that needed to be resolved including the status of the IPL 2020. However, Team India’s apparel sponsorship with Nike that ends this September was one of the major issues in the meeting which holds a significant income for the board.

“The Nike’s was a four-year deal for 370 crore with a royalty of 30 crore. Now they will not be submitting any fresh proposal for the new period which starts October 1. The Apex Council has decided that RFP (Request For Proposal) will be floated. Nike obviously can submit a fresh bid,” a senior BCCI official told PTI on conditions of anonymity.

As a result of which, the BCCI will now be inviting fresh tender for the apparel sponsorship for the Indian Cricket Team.

Other key takeaways from the meeting include :