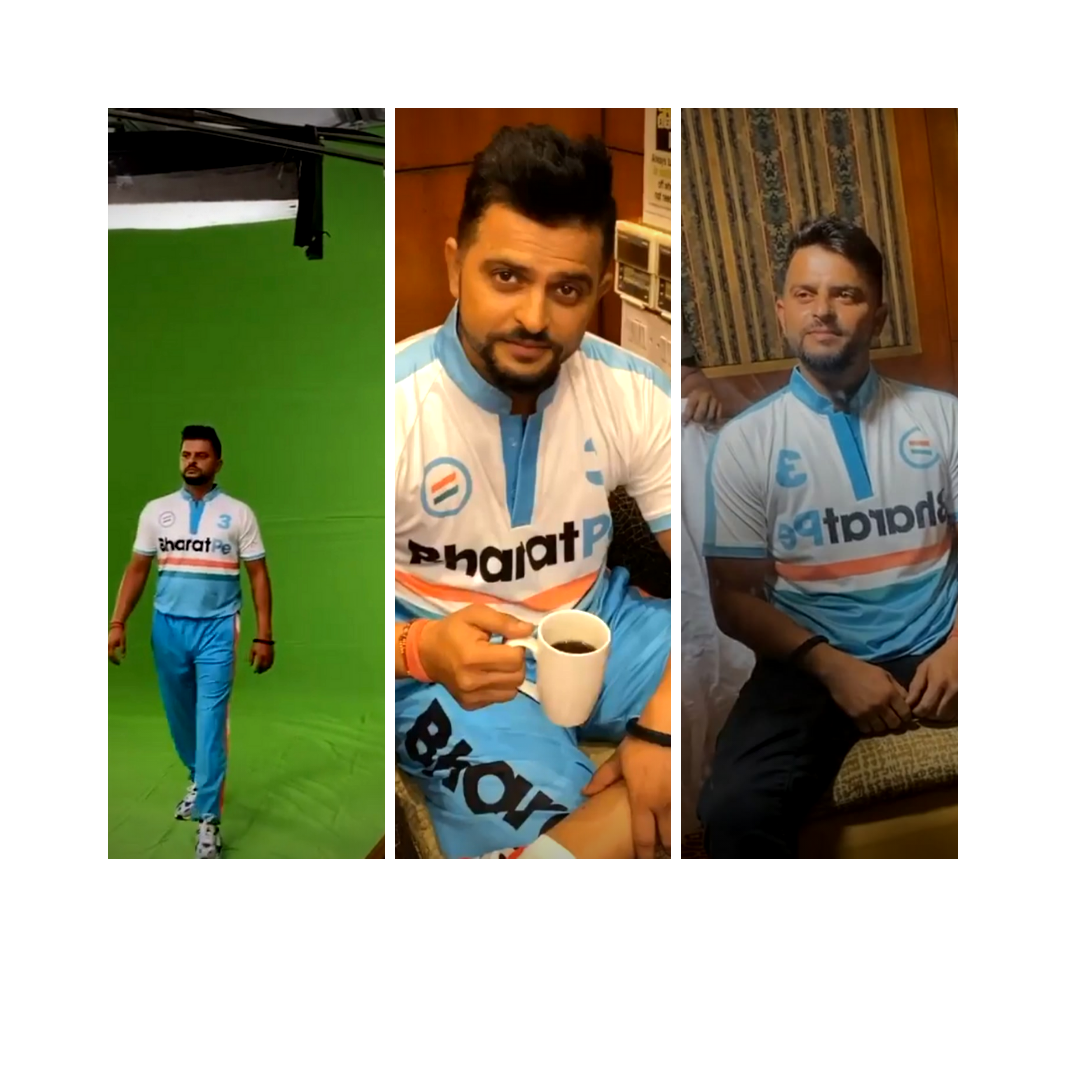 Suresh Raina who had announced his retirement from international cricket following MS Dhoni’s Instagram announcement has been appointed as the brand ambassador for BharatPe.

The southpaw posted a video of the promotional shoot on his social media handle.

It is being said that Raina took permission from the Chennai Super Kings management to shoot for the brand, before flying off to UAE for IPL 2020 as the promotional campaign will be released soon.

Notably, BharatPe had raised $75 million Series C funding in the month of March. They had announced to sign 11 Indian national cricketers as its brand ambassadors including the likes of Rohit Sharma, KL Rahul, Ravindra Jadeja, Suresh Raina, Jasprit Bumrah, Shreyas Iyer, Prithvi Shaw, Sanju Samson, Mohammed Shami, Yuzvendra Chahal, and Shubhman Gill. But they could not progress any further in the partnership due to Covid-19.

CSK’s very own Chinna Thala will be seen dawning the yellow from September 19 in the 13th edition of Dream 11 IPL.