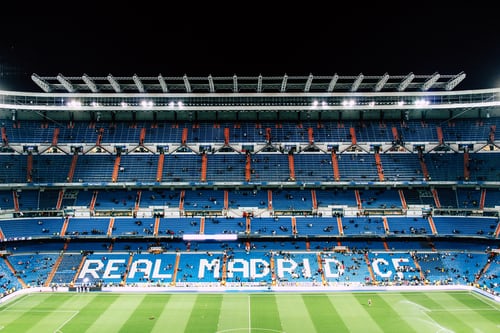 LaLiga 2019-20 Champions Real Madrid have signed a six-year agreement with Spanish financial institution Liberbank as the official banking partner from 2020-21 to the end of 2025-26 . The agreement establishes exclusivity in the banking sector for Spain, Liberbank’s business territory.

The deal works well in favour of the banking partners in context of creating brand awareness in the global market. Liberbank will also facilitate special offers to it’s customers with the Real Madrid tag on them acquiring the fanbase of the club into their own business.

Liberbank’s partnership while giving the company branding over Real Madrid’s physical as well as digital blueprints, covers all of the club’s sporting divisions – the men’s and women’s football teams, as well as the basketball team, the sort of a deal that never happened till now.

The deal has been signed off shortly after it was confirmed that rival Spanish financial institution CaixaBank was ending its three-year partnership with Real. That deal reportedly brought in around €15 million (US$17.16 million) over its duration.