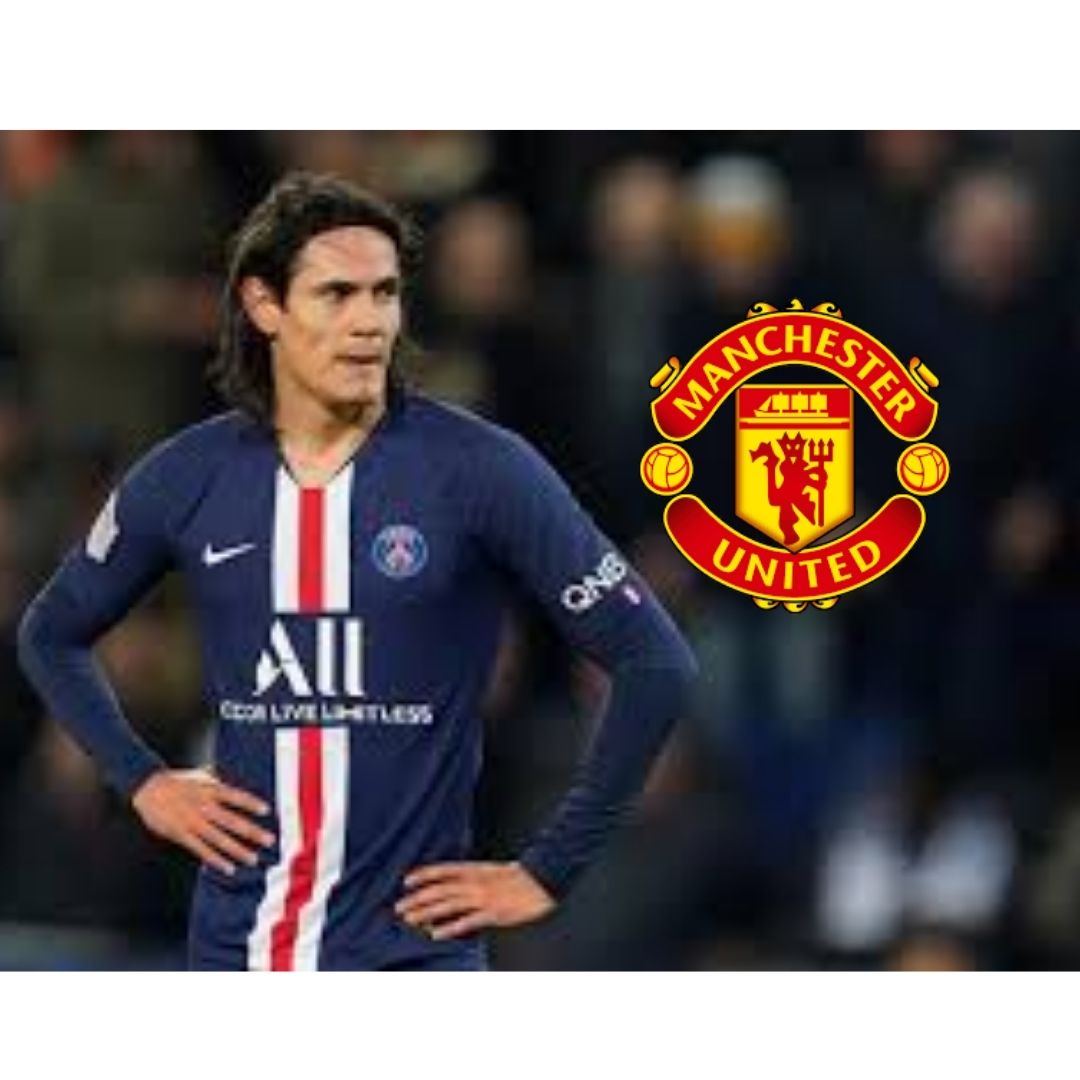 Cavani has been a free agent since leaving Paris Saint-Germain in June, he is PSG’S all-time top scorer, he has signed a one-year deal with the option for a second season.

Speaking about the contract, the former PSG striker said, “Manchester United is one of the greatest clubs in the world, so it is a real honour to be here,” said Cavani. “I’ve worked really hard during the time off and I feel eager to compete and represent this incredible club.”

Also read: Serie A lost €500 million in revenues due to coronavirus

“I have played in front of some of the most passionate supporters in football during my career and I know that it will be the same in Manchester. I cannot wait to experience the Old Trafford atmosphere, when it is safe for the fans to return.”

United now take on Newcastle on Oct 17, and Cavani has the chance to face former club PSG in the Champions League three days later, as both United and PSG are drawn in the same group.