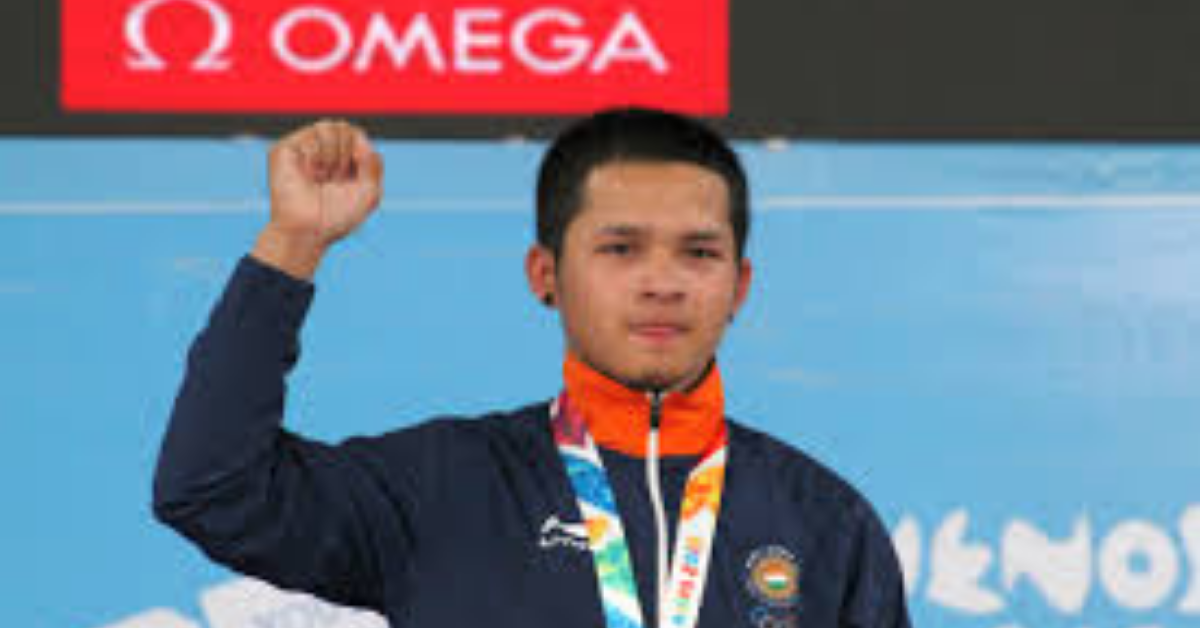 Recently, he also became the national record holder in the Men’s 67 kg Weightlifting category by lifting a combined weight of 299 kg at the 72nd Men’s Senior National Weightlifting Championship.

The young sensation started his sporting journey when he was just 7 years old and used to lift bamboo sticks and water connection pipes at the Aizwal Weightlifting Federation at his hometown.

Winning several medals at the international level and consistent performance makes him one of the top contentions to win a medal for India in the Tokyo Olympic 2021.

“I’m looking forward to a great association with IOS Sports. They are India’s leading sports management agency and have helped athletes build a solid brand image over the years. Their record speaks for itself and I’m happy to associate with them,” said Jeremy in an online press release.

CEO and managing director of IOS Sports and Entertainment Mr. Neerav Tomar welcomed Jeremy in IOS by saying, “At such a young age, Jeremy has achieved a lot. We know that he has a bright future and we hope he continues to excel as an athlete. We hope to serve him in the best possible way.”