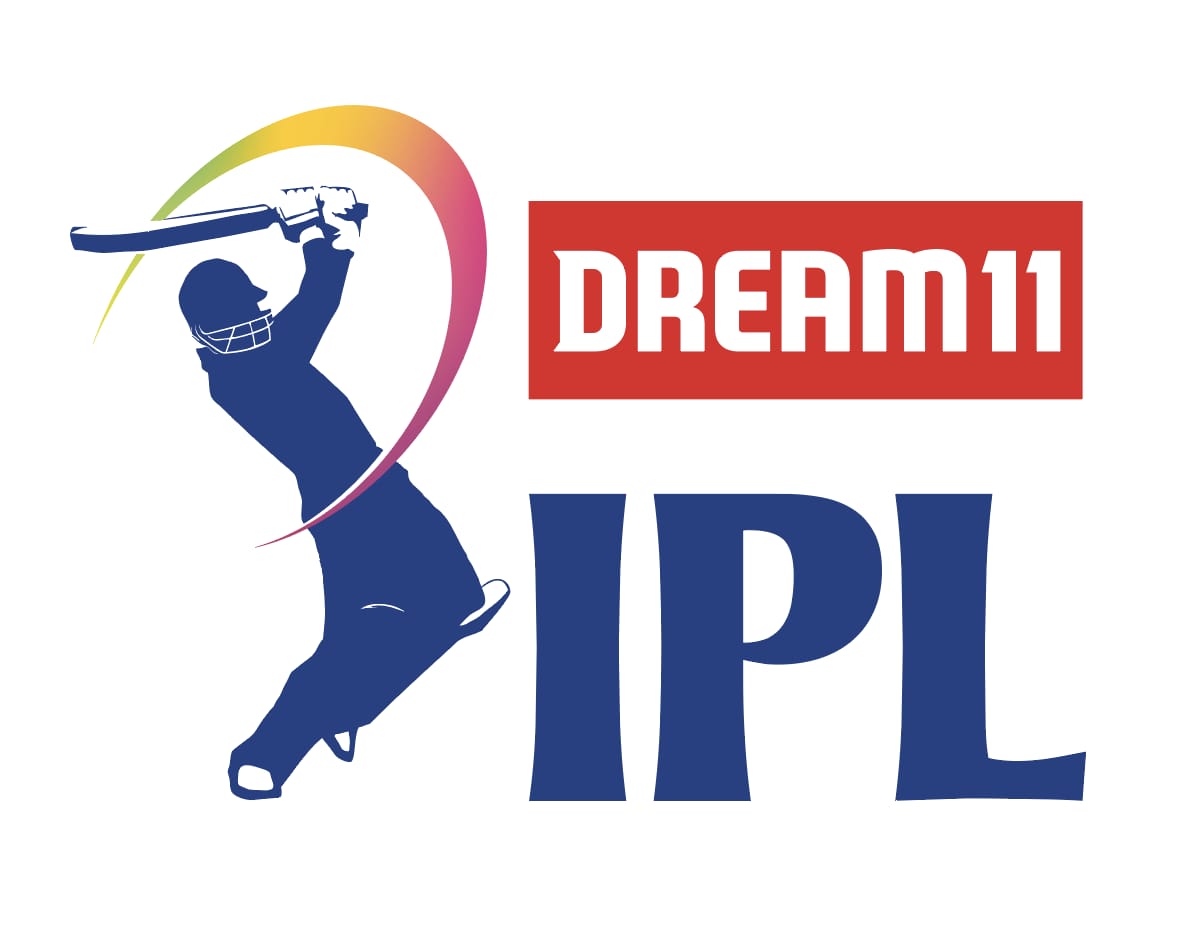 Fantasy sports company Dream 11 have won the title sponsorship rights for the 13th edition of the Indian Premier League (IPL) after registering the highest bid – INR 222 crore ($29.7 million) while the next best that stood up were Byju’s (INR 201 crore) and Unacademy (INR 170 crore).

Tata Sons and Patanjali Ayurveda were speculated by many to win the rights however, opted out towards the end.

“The launch of IPL in 2008 gave birth to the idea of Dream11. As avid sports fans, we wanted to offer fantasy cricket to IPL fans to help them further engage with the sport they love and showcase their sports knowledge & skill. Being a proud homegrown Indian brand that is made in India, by Indians and exclusively for Indian sports fans, we would like to thank the BCCI for giving us an opportunity to become the Title Sponsor of IPL, which in our opinion is the world’s greatest sports property, said Mr Harsh Jain, CEO & Co-Founder, Dream 11.

This has come after Chinese mobile-phone manufacturer Vivo temporarily pulled out of an existing 5-year deal signed for INR 440 crores per annum from 2017-2022 due to an anti-China sentiment developing in the country following the tension between the troops at the border.

Dream 11’s recent entry with INR 222 crores has resulted in a deduction of almost half the amount the earlier signing with Vivo paid.

Dream 11 has earlier been one of the official partners of the IPL where the brand was obligated to pay INR 40 crore, and have also been title sponsors for the 2019-2020 edition of the Super Smash, New Zealand’s domestic T20 tournament.