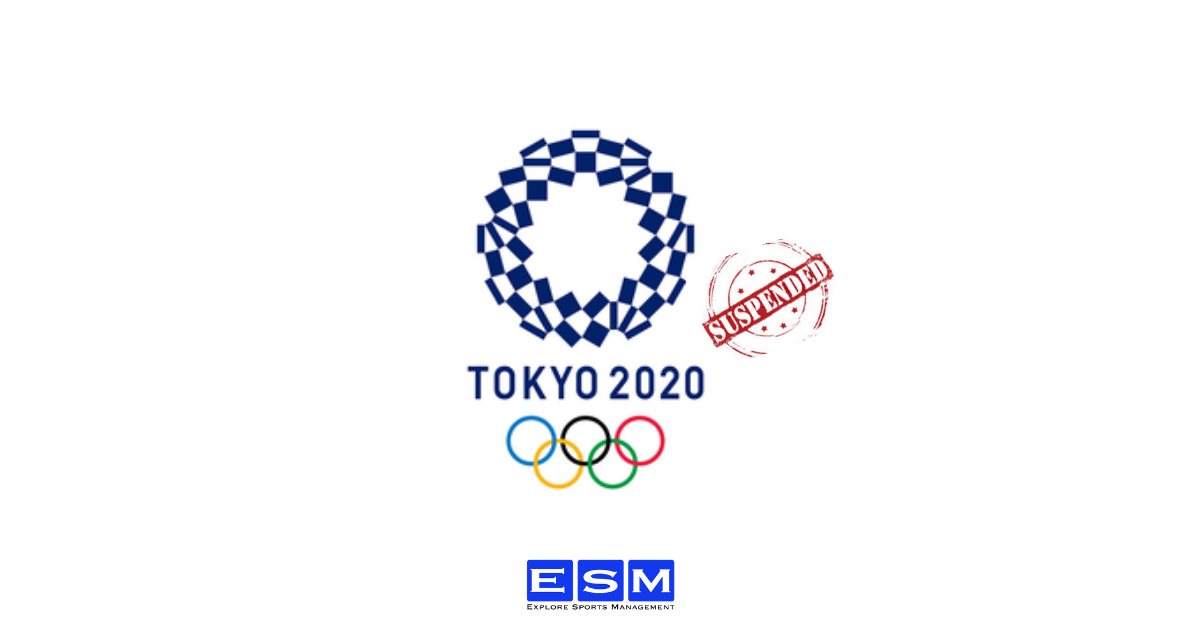 Yes, you’ve read that right. Tokyo Olympics 2020 has been postponed due to the novel coronavirus pandemic. Coronavirus has infected over half a million people worldwide and has claimed thousands of death. The entire world has been brought under lockdown due to this outbreak.

The president of IOC Thomas Bach said, “I want to thank the International Federations for their unanimous support and the Continental Associations of National Olympic Committees for the great partnership and their support in the consultation process over the last few days. I would also like to thank the IOC Athletes’ Commission, with whom we have been in constant contact. With this announcement, I am confident that, working together with the Tokyo 2020 Organising Committee, the Tokyo Metropolitan Government, the Japanese Government and all our stakeholders, we can master this unprecedented challenge. Humankind currently finds itself in a dark tunnel. These Olympic Games Tokyo 2020 can be a light at the end of this tunnel.”

Japan will incur huge losses due to the postponement of the Olympics games. The organizing committee will have to splurge money on maintenance of the facility built for the Olympic games as they will remain unused till the period. The main point of concern for the organizers will be the Athletes village. The apartments in the village were to be sold-off after the Olympics games. But, the government will now have to negotiate the situation with real estate developers.

Major sports leagues suspended all around the world

Not only Olympics games, but this virus has affected numerous sporting events across the globe. Right from the Premier Leagues to the Champions League, from bilateral series to the Indian Premiere League, even the NBA and Wimbledon have been postponed. The sponsors, broadcasters, players and all the stakeholders of global sports are incurring huge losses due to the COVID-19 pandemic.